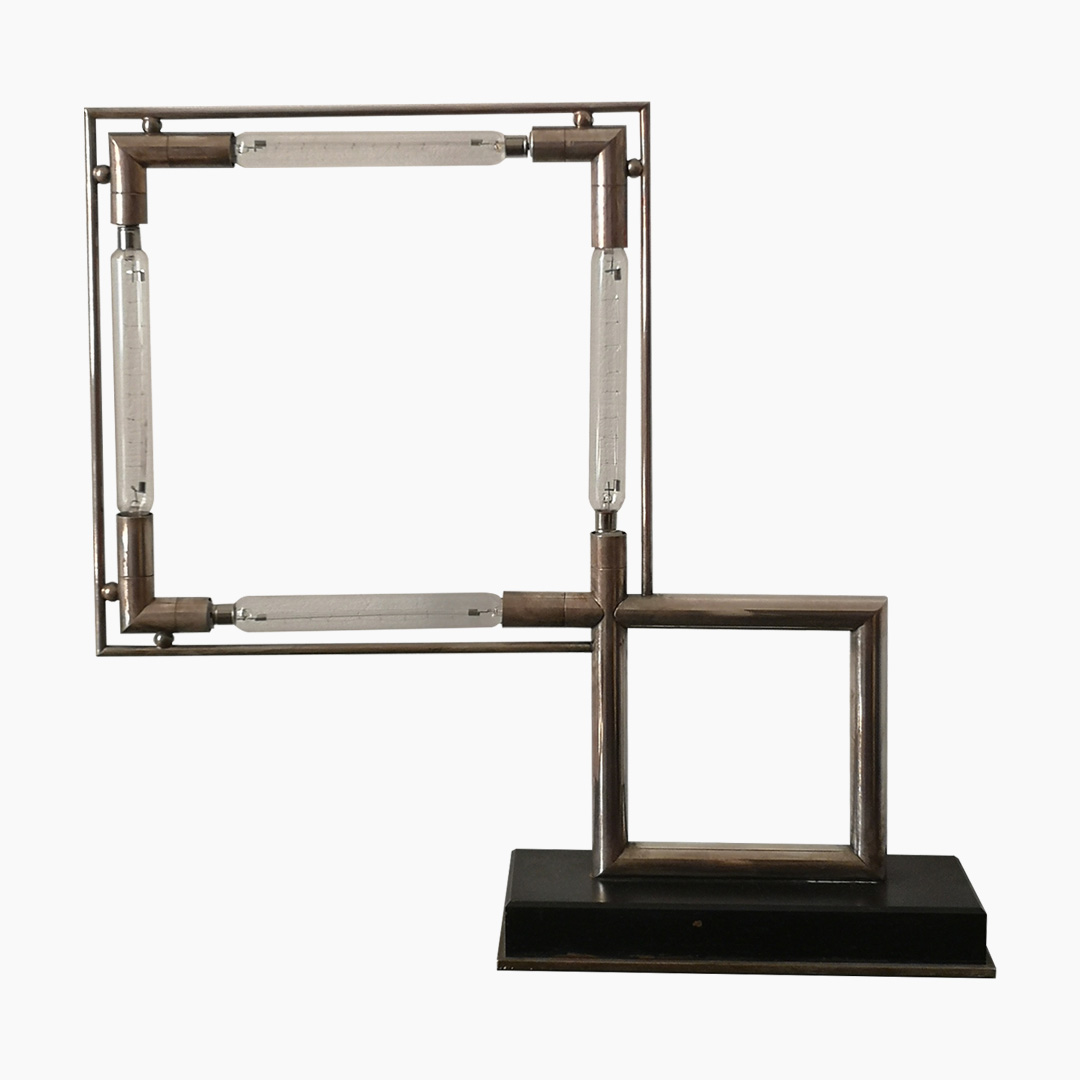 A square brass frame (probably coated with palladium) holding four 20 cm long, tubular light bulbs whose glowing wires produce a very warm light. The lamp stands on a black painted wooden base with a metal plate at the bottom. The electric line, interconnected with a potentiometer in order to dim the light, is fully working. The electric line is coated by an old-fashioned black fabric hose.

That impressive lamp has been designed by Jacques Adnet in 1928 and was manufactured later, probably in the 1940s or 50s. The “Quadro Lamp” is an icon of French Modernist design. The lamp comes with 12 fitting replacement light bulbs and 2 additional metal connectors. 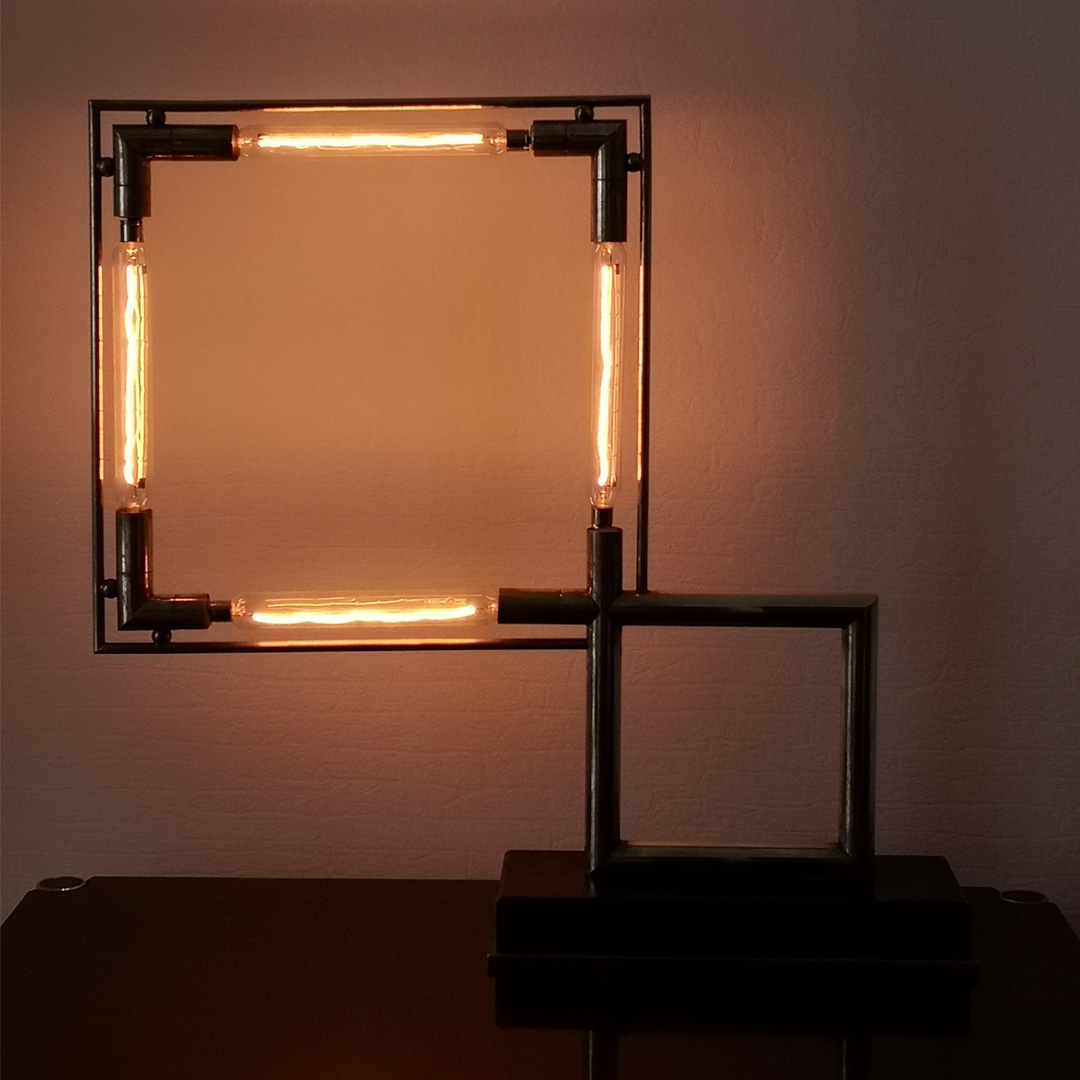 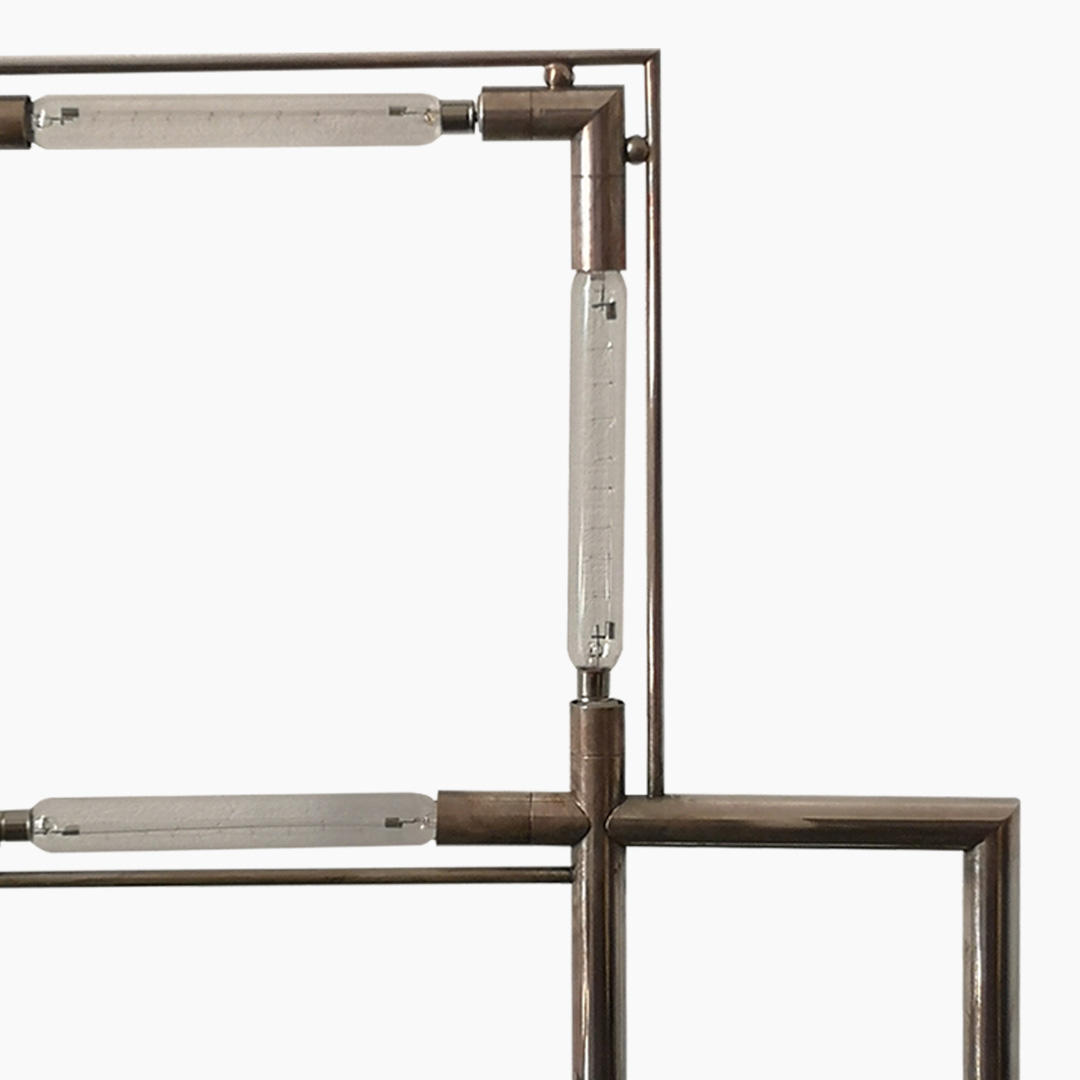 After graduating from the Municipal School of Design in Auxerre and the Ecole des Arts Decoratifs, Adnet established the company JJ Adnet, together with his twin brother Jean Adnet. In 1925, Jacques Adnet was recognized as one of the most promising young designers at both the Salon d'Automne and Les Expositions des Arts Decoratifs where his works had been exhibited. The latter exhibition not only gave rise to the term Art Deco, but also secured the brothers’ status as leading figures in the modern design world. Thereafter, he took over the position as head designer of the Compagnie des Arts Français (CAF) in Paris and was holding that position for more than 30 years. Together with other French masters of design like Francis Jourdain, Charlotte Perriand, Alexandre Noll, Serge Mouille and Georges Jouve, Adnet experimented with designs of furniture applying ornament-free, clean modern lines using luxurious materials such as precious woods, chromed metals, mirror surfaces, leather, or smoked glass. The interior designer followed the ideas of functionalism; this simplicity is reflected both in his furniture and in his lighting objects, which often show naked light bulbs, like in the offered “Quadro Lamp” in puristic metal frames.

In the late 1940s, Adnet had established himself as an internationally recognized starin the design world. From 1948 to 1949 he was president of the Salon des Artistes Décorateurs; here and at the Salon des Arts Ménagers, he regularly exhibited his works. Until the 1950s, he worked with the fashion company Hermès, for which he created one of his most famous works, the Circulaire mirror, and leather-covered furniture in 1950. As well as designing furniture and mirrors, Adnet designed apartments and offices for numerous clients, including the French president Vincent Auriol, for whom he designed his office at the Palace Rambouillet  (1947) and his apartment in the Palace Élysée. and the UNESCO organization (1958). In 1959, Adnet retired from the Compagnie des Arts francais and took over the management of the École Nationale Supérieure des Arts Decoratifs until 1971.

Throughout his career, Adnet was always among the first artists to express new trends. As a true member of the avant-garde in his time, he was an innovative thinker and original in his choice of form and materials. His remarkable balance between classic tastes and innovative forms led him to become one of the most revolutionary French designers. 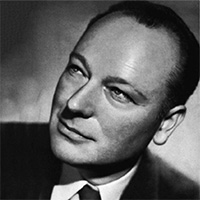 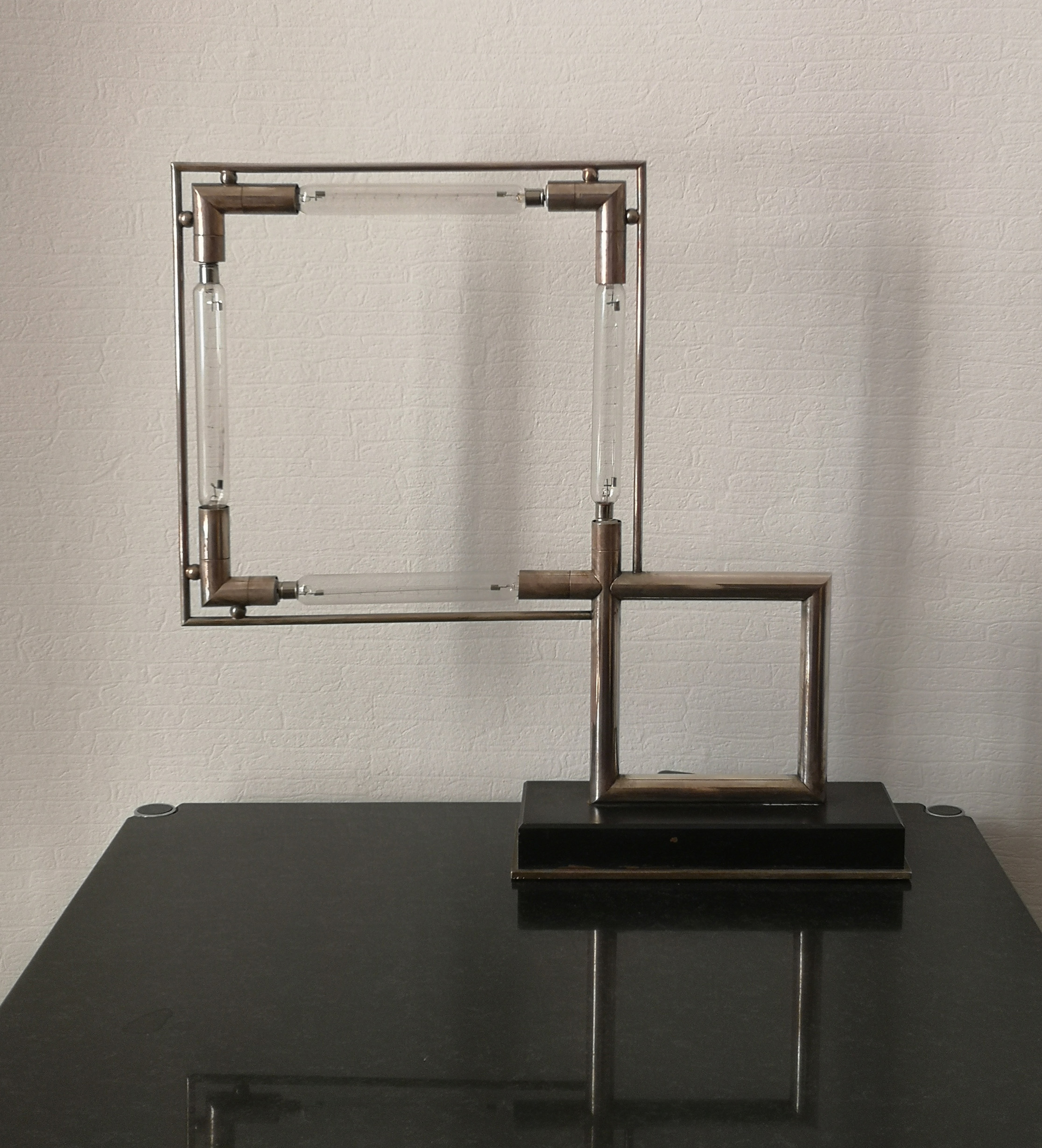