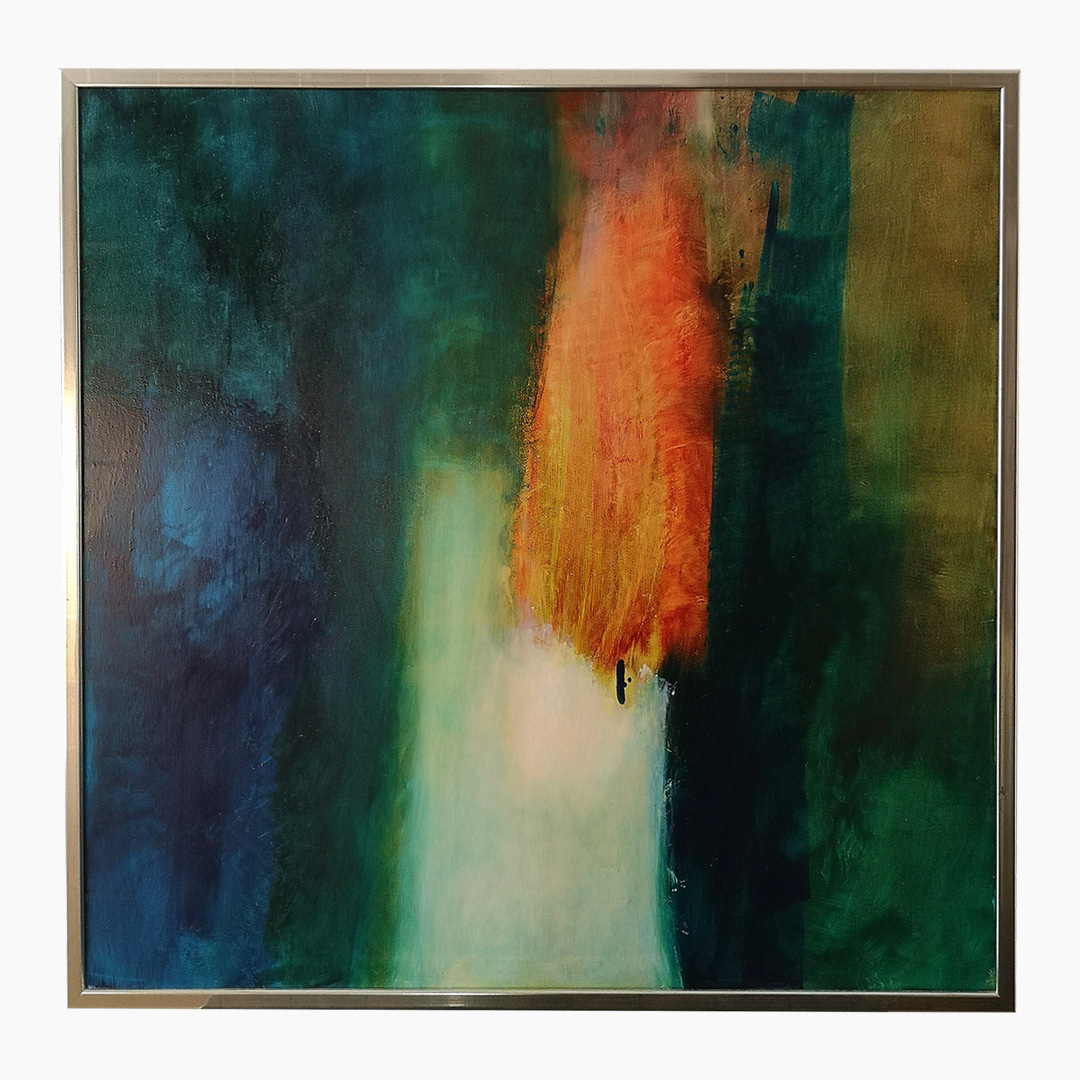 Hille Koch is a master of combining colors. She loves colors and the viewer feels to be able to dive deeply into "the green and blue" dreaming of the splashing sound of a waterfall as this viewer has seen on the "Big Island" of those stunning Hawaii islands, it's name? Akaka Falls. 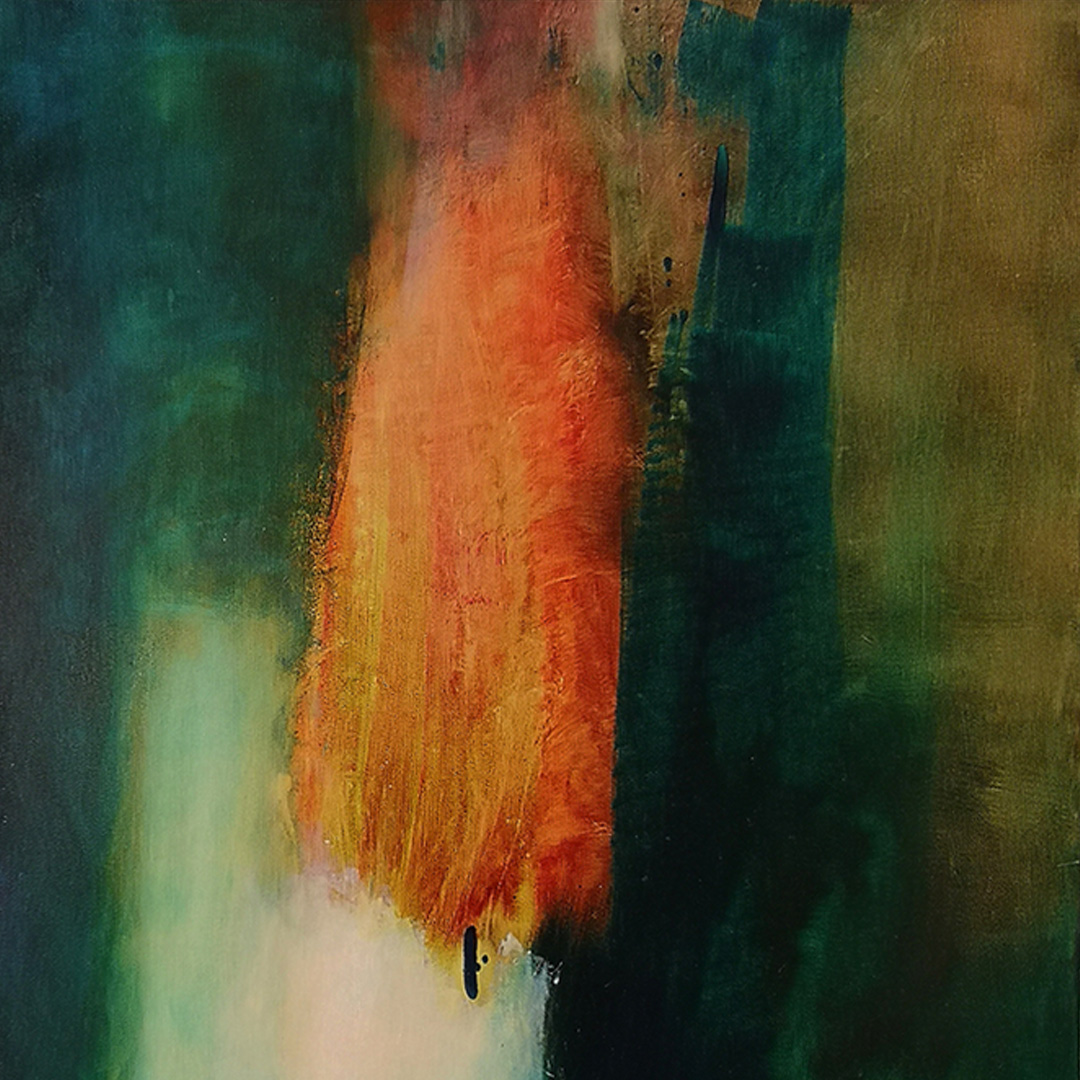 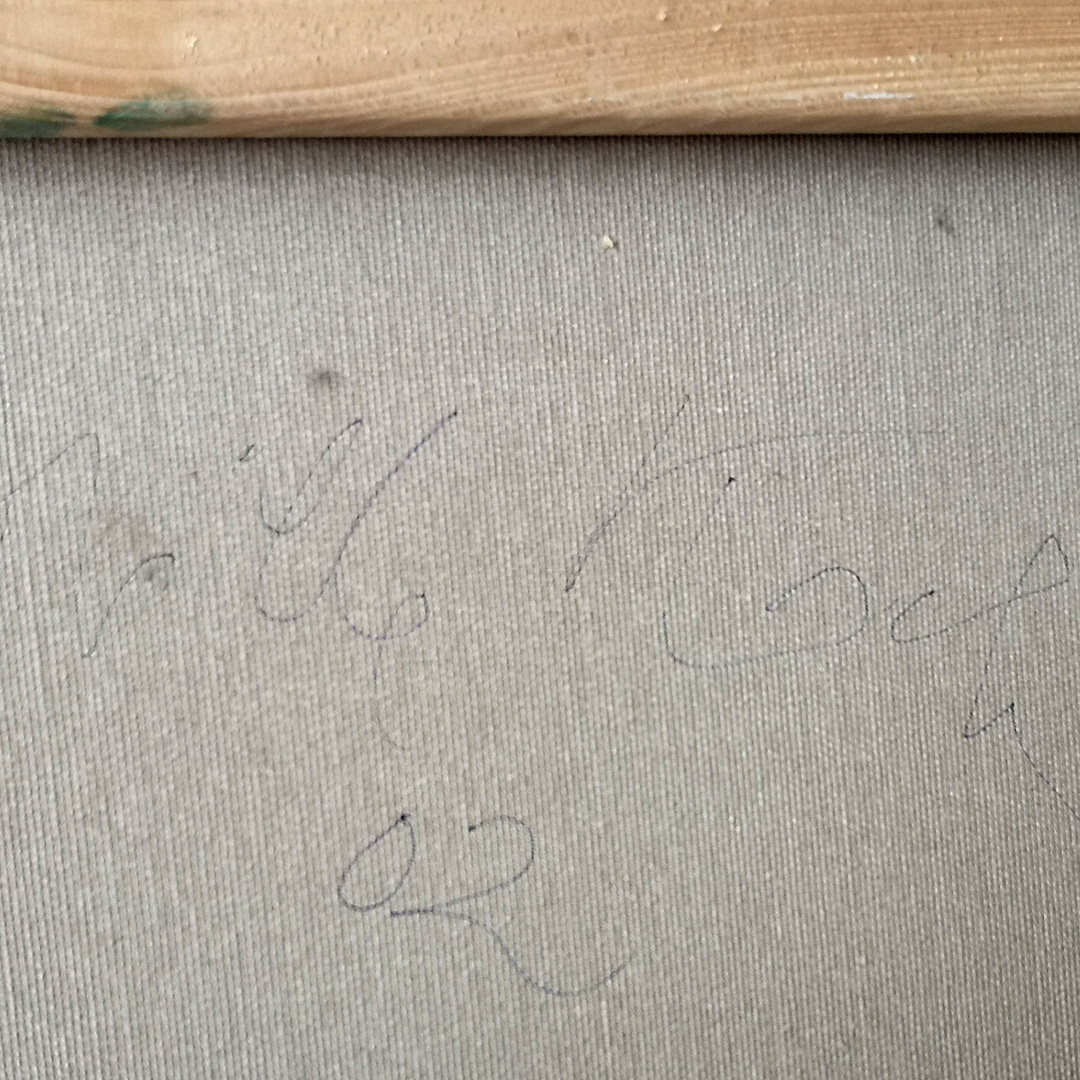 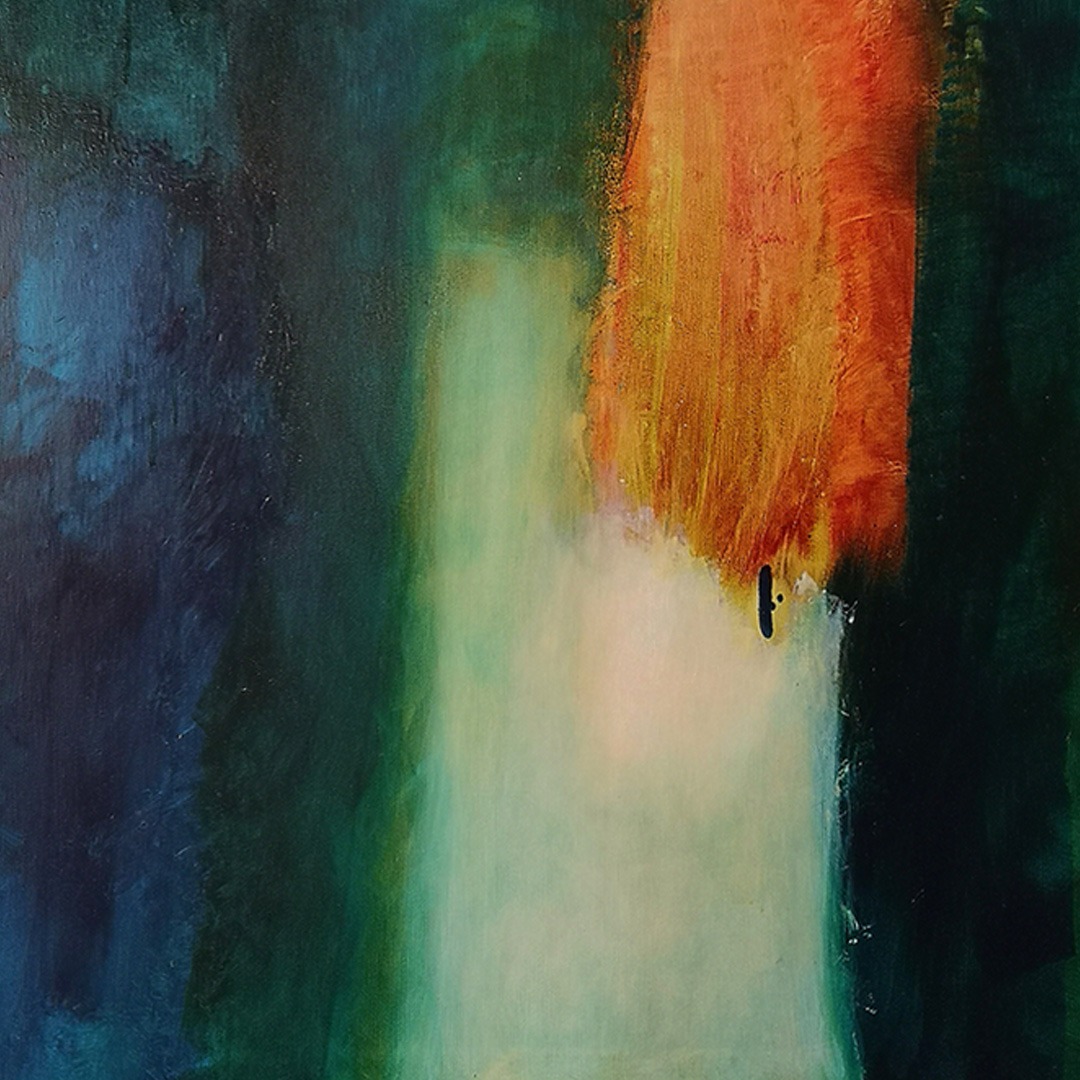 Hille Koch, born in 1942, is a German painter - one of those many female painters whose gender probably prevented a more visible career as extraordinary painter in Germany. Hille Koch studied arts at the Goethe University in Frankfurt/Main, Germany. Later, she gave painting courses at the People Highschool, the Art Workshop of Bad Soden, and worked as an art therapist at a hospital in Königstein/Taunus, close to Frankfurt/M.

‍
Her artistic biography dates back to 1989. At that time, a difficult phase of her life came to an end. She set up her studio in Bad Soden near Frankfurt/M, gathered students around her, and finally became mentor of the Bad Soden’s Artists' Association. "This group is my family”, she admitted. “We inspire each other." Hille Koch also got lots of inspiration by travelling around Europe. “Unusual nature experiences preceded her oil paintings”, she once said. She had experienced high waterfalls in Norway as overwhelming. Dark clouds over landscapes of the island of Corfu or the Albanian mainland appeared threatening to her. A high-altitude hike amidst the cloud layers of the Montafon mountains in Austria has taken her into a strange world.

Many of Hille Koch’s paintings are pure play of colors. A dynamic, expressive brushstroke and the power of colors are characteristic of Koch’s artwork mainly expressed using oil on canvas or watercolors on paper. Expressionism, she analyzed, was her painting from the beginning. Hille Koch considered hidden "archaic ciphers" as the indefinable forms in her more recent watercolor paintings, which she does not often know how to interpret. “They are coming from the subconscious, arise in a kind of trance, without any planning." Most of Hille Koch’s paintings are performed in a square format. The artist provided an explanation: "I love the square as a centered space, so I can spread out on all sides." Hille Koch has exhibited her work in public areas and has been honored by the “City Medal of Honor” by the mayor of Bad Soden in 2011 – a well-deserved acknowledgement of her great artwork. 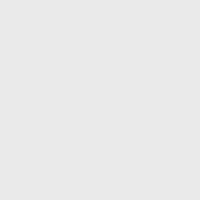 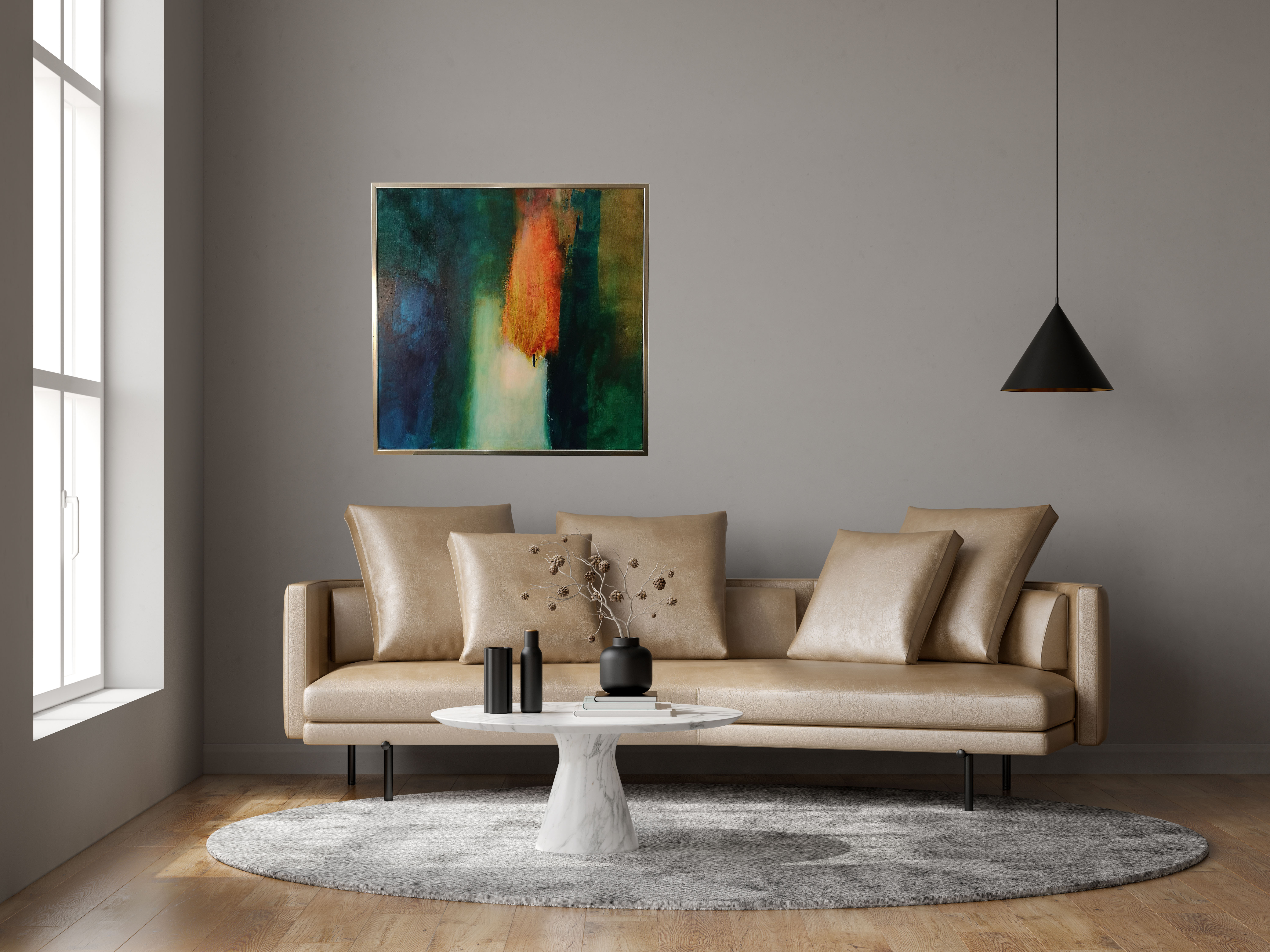