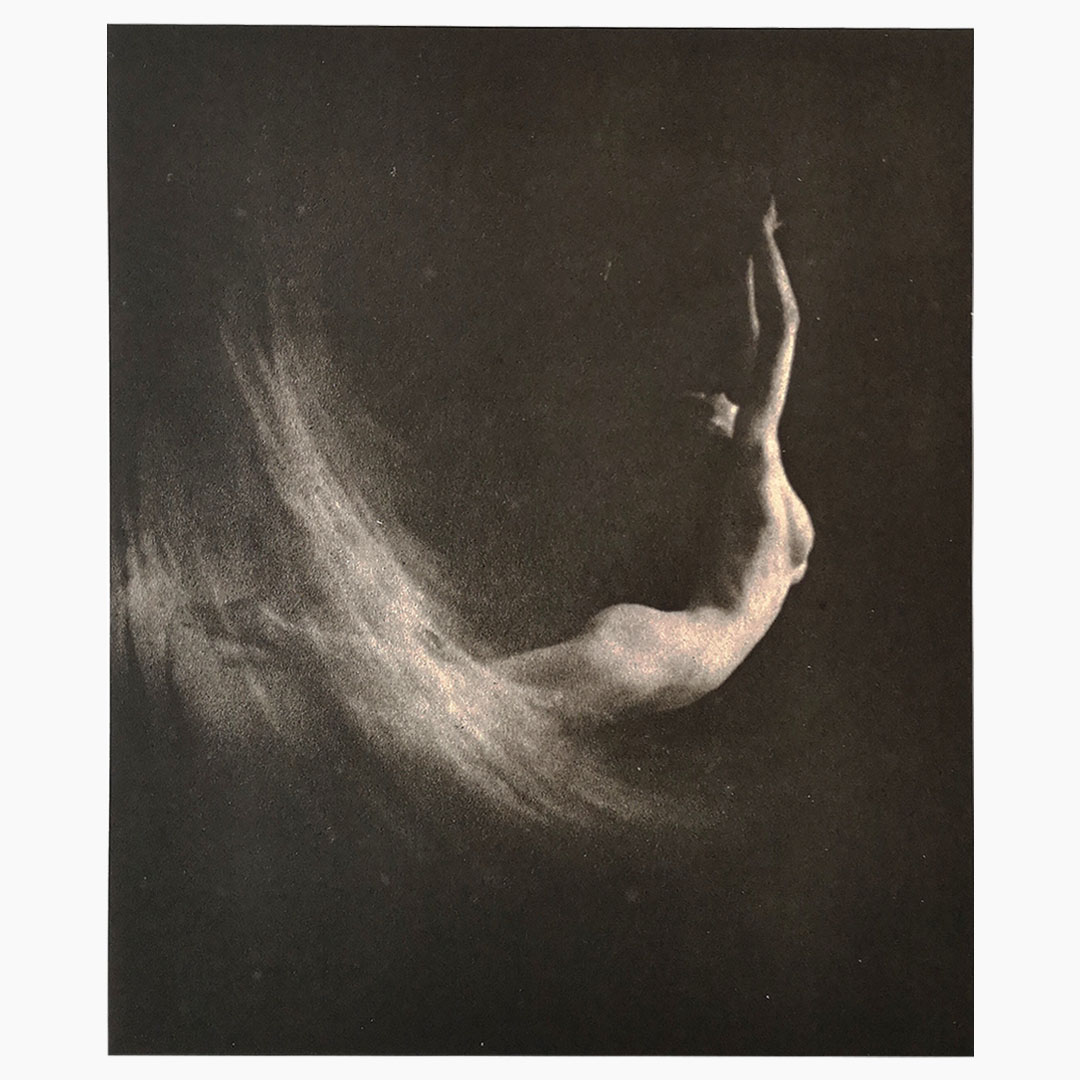 Original vintage photogravure on paper, labeled by the artist's name, verso. Composed and printed in 1928. A stunning black & white composition of this famous photographer of the 1920's. The artist leaves the viewer with the impression that the flying woman is born by a flowing wave. Shown for the first time at the Salon International d’Art Photographique, Paris, in 1928.

Condition: Good. Few, very fine scratches, visible only by holding the photograph against the light. 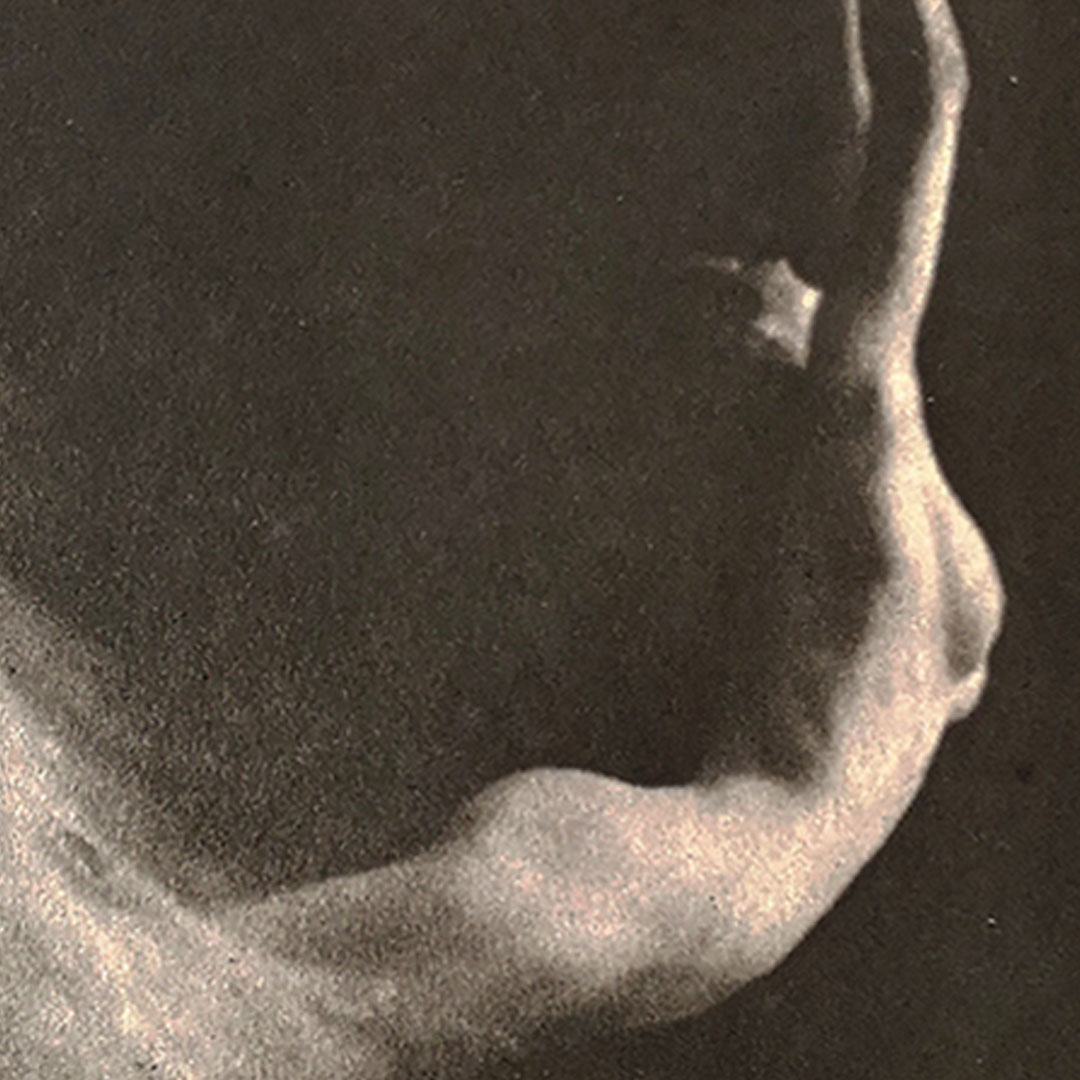 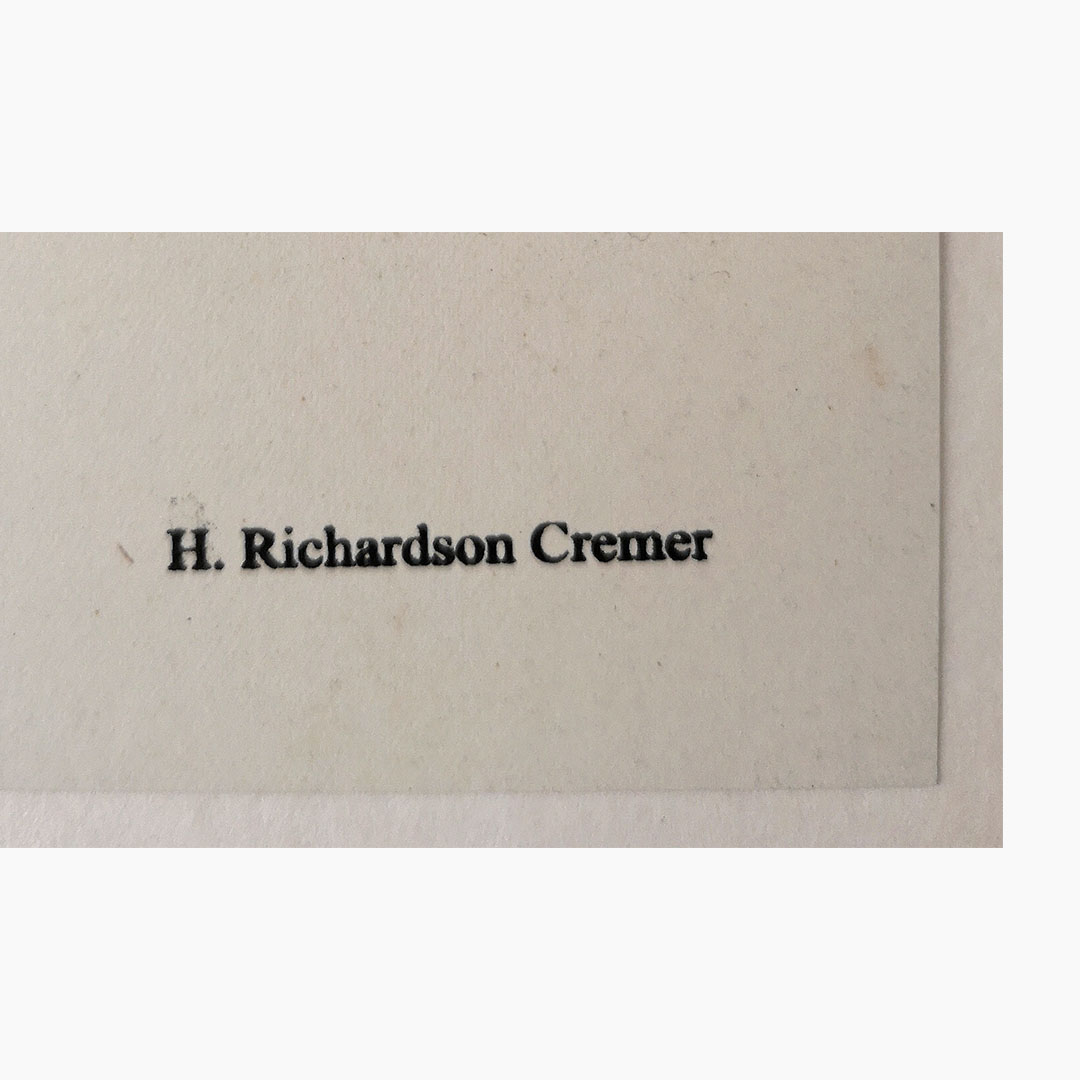 Harry Richardson Cremer (born around 1904), of Upper Montclair, New Jersey, comes from a family of photographers. He was the grandson of James Cremer (1821-93), a pioneering photographer from Philadelphia. Harry’s father, Frank R., was a photographer as well. He has been influenced and inspired by both of them. Shortly after high school graduation, he attended the Pennsylvania Academy of Fine Arts for two years. H.R. Cremer first exhibited his photos in 1924. Later, he became a charter member of the Photographic Society of America and president of the Brooklyn Institute of Arts, Photography Department (now the Brooklyn Museum). He participated in more than 100 photographic exhibitions (salons) until 1937.

In his art world dealings, H. R. Cremer met and photographed fellow artists such as photographer Margaret Bourke-White and illustrator W.H.D. Koerner. The negatives at that time range in size from 4-by-5, 5-by-7, and 8-by-10 to an astounding and rare 11-by-14 inches.  The artist's work has been offered at auction multiple times, with realized prices ranging from $938 USD to $1,250 USD, depending on the size and medium of the artwork. 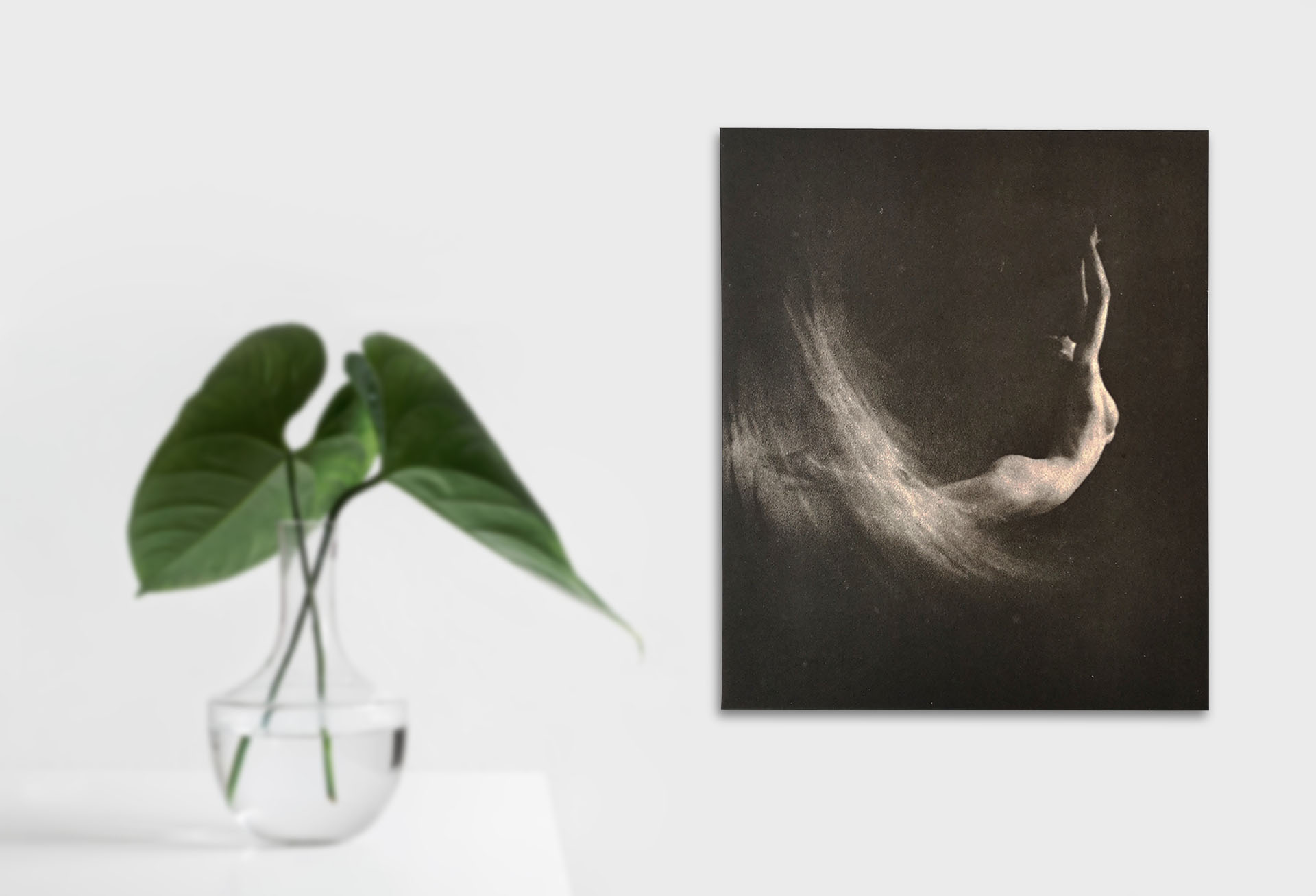