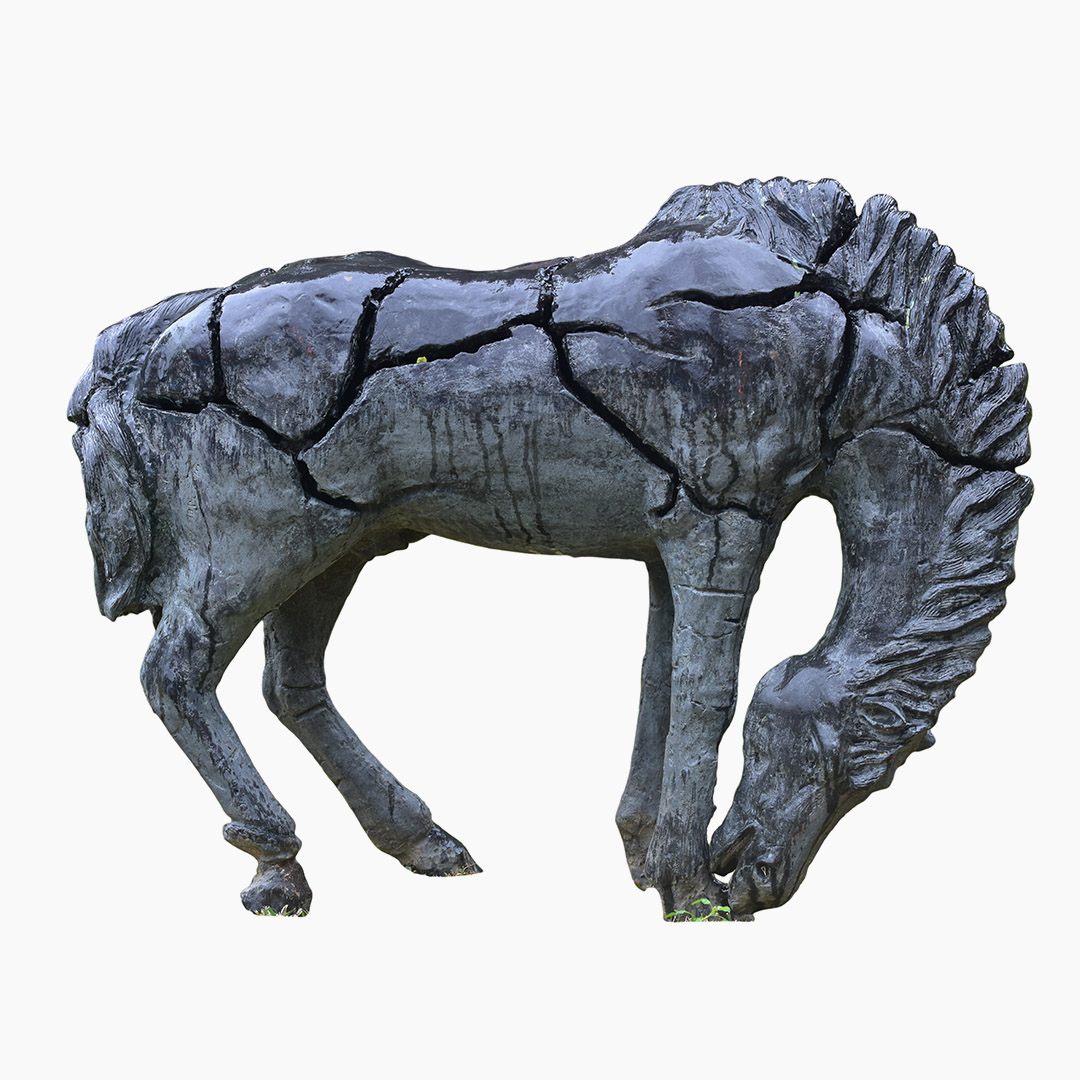 Created by the artist at his atelier in Shanghai.

The title’s name means horse in the Lakota/ Sioux American Indian language. The artist was adopted as a brother by the American Indians in Montana, in 1992, and he was given the name, “Shunka Wakan”, during the Sun Dance Ceremony.

After sculpting the figure of the horse in clay, he left the sculpture to crack naturally, and then it was casted in bronze. 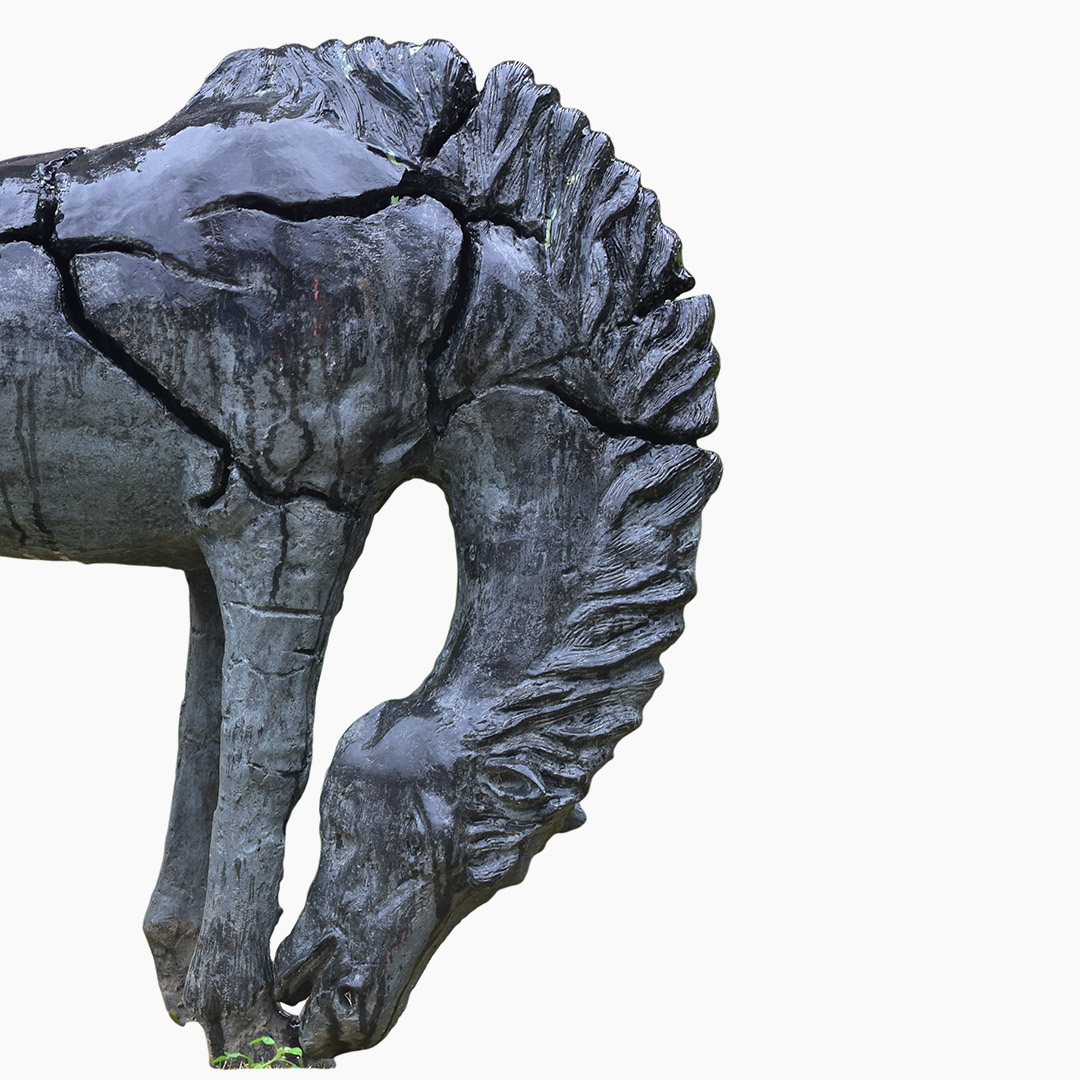 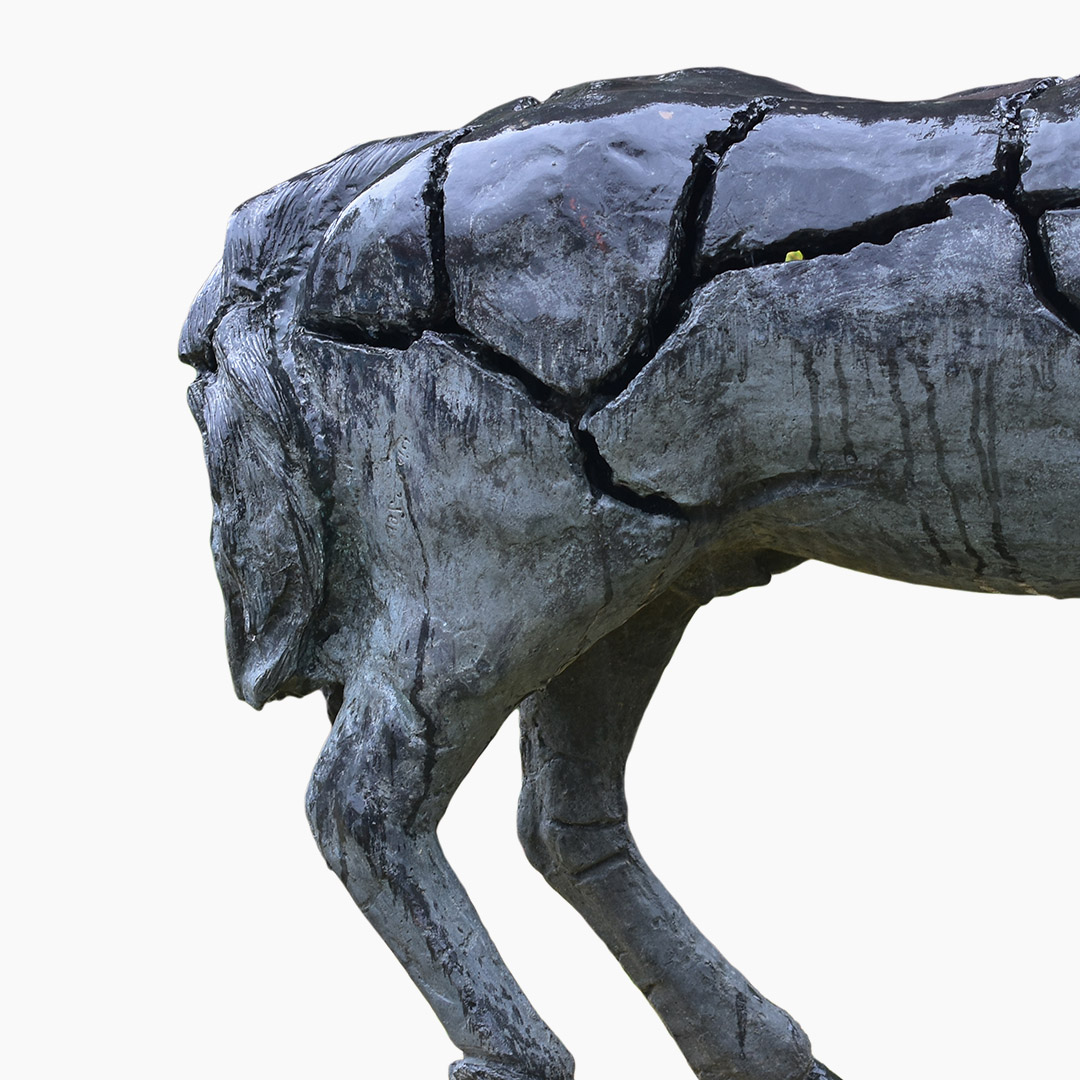 Born in Ceuta, Spain, Ginés Serrán-Pagán has lived most of his life in New York, where he graduated from New York University. He has had 250 exhibitions in over 25 countries (128 solo exhibitions). He is considered as one of the most renowned international contemporary artists in the world and as Western artist who probably has had most exhibitions in Asia.

His paintings and sculptures are collected by major museums including the Guggenheim Museum of New York and by numerous institutions and private collectors. He is one of the few artists today creating monumental bronze sculptures. His eclecticism, from abstraction and expressionism to a new Renaissance realism, is unique. His bronzes “Calypso”, “Venus of Ashland”, “The Columns of Hercules”, and “The Union of the World” are the largest sculptures of classical mythology in the world today. His monument “The Emperador”, 23 meters high, a composition of nine sculptures placed in Manila, is considered the largest monument in the Philippines. Recently, on January 3rd, 2020, he inaugurated the sculptures of "Venus, Genesis and Vulcan" at the Port of Ashland, Kentucky, USA, the tallest group of sculptures in the United States.

He has received important international awards and recognitions - among them, the "Golden Keys" of the City of Miami; the “Grand Ordo Supremus Hierosolymitani” in Athens, Greece; the "Gold Medal" of the City of Kanazawa, Japan; the "Medal of the Autonomy of Ceuta", Spain; the "Fuji International Art Prize", Tokyo; the “Lorenzo De Medici Medal of Arts” at the Miami International Art Fair; the "Keys to the City of Ashland", Kentucky, United States; and for his artistic and humanitarian contributions to the world, he was recently honored in Rome “Ambassador of the Arts”. 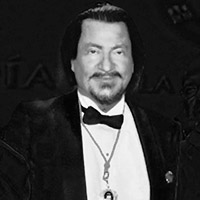 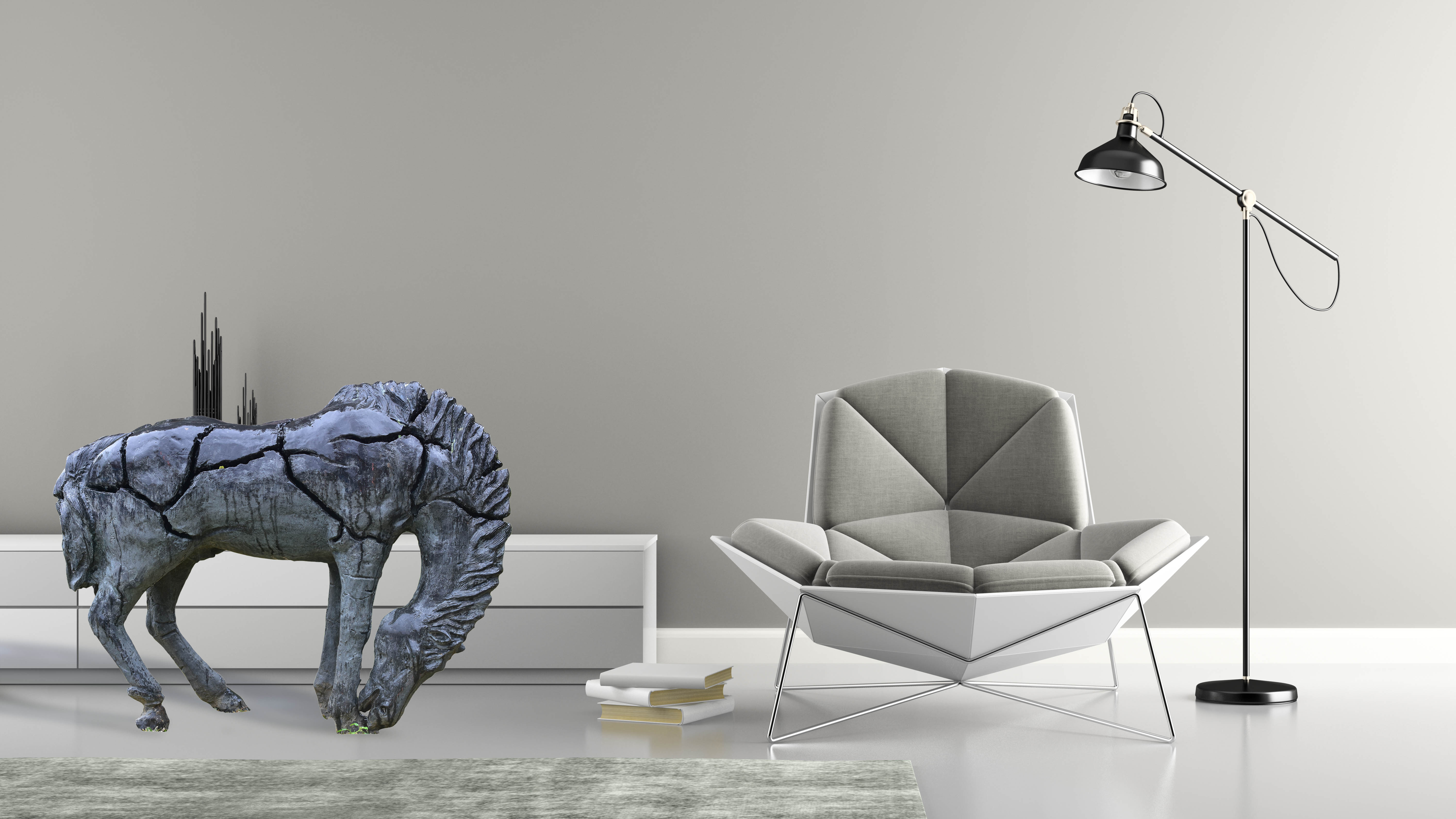