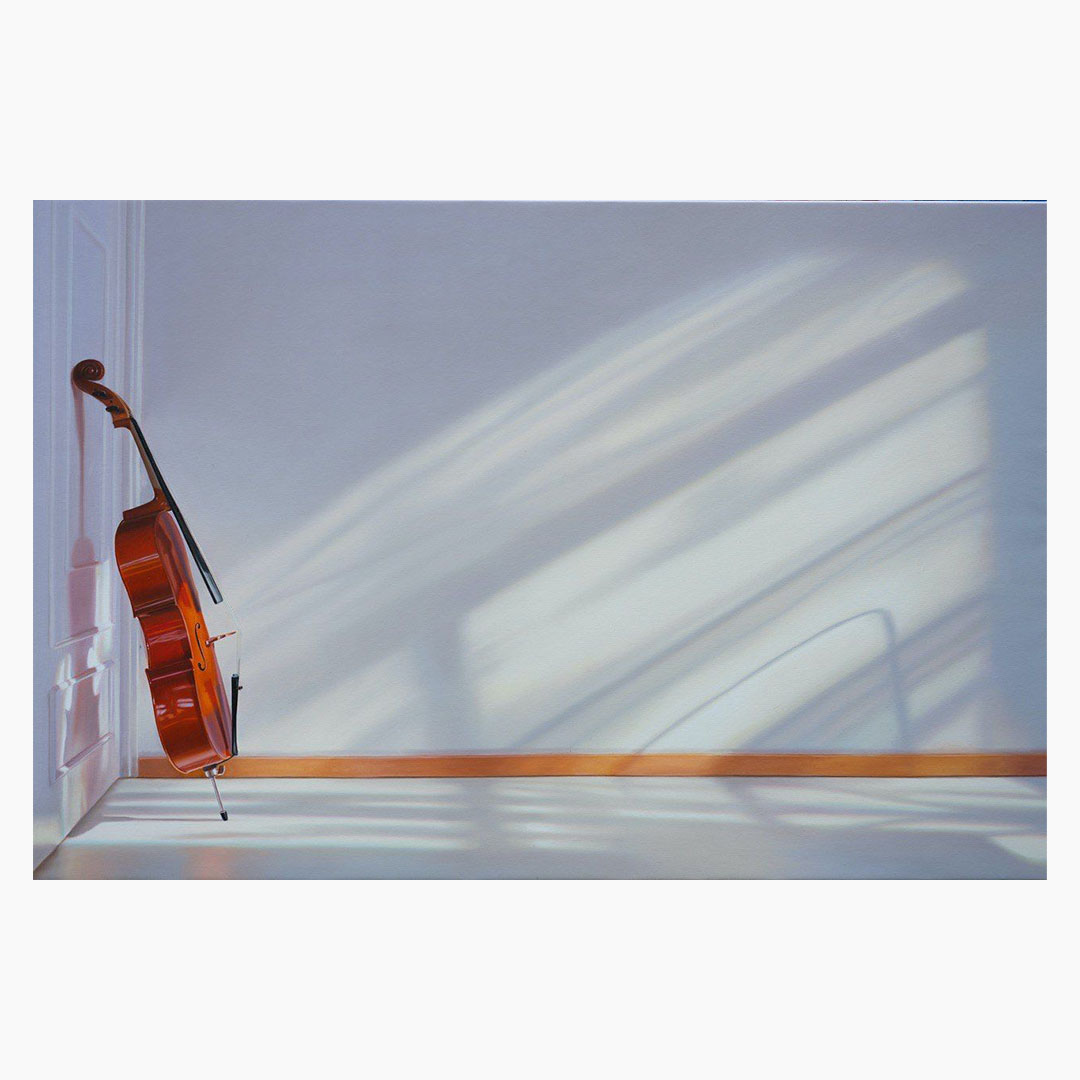 A sunlit room with a lone cello: the last tone still vibrating in the air, though the musician is just gone. His absence evokes the desire to fathom the space outside of the picture’s aperture. 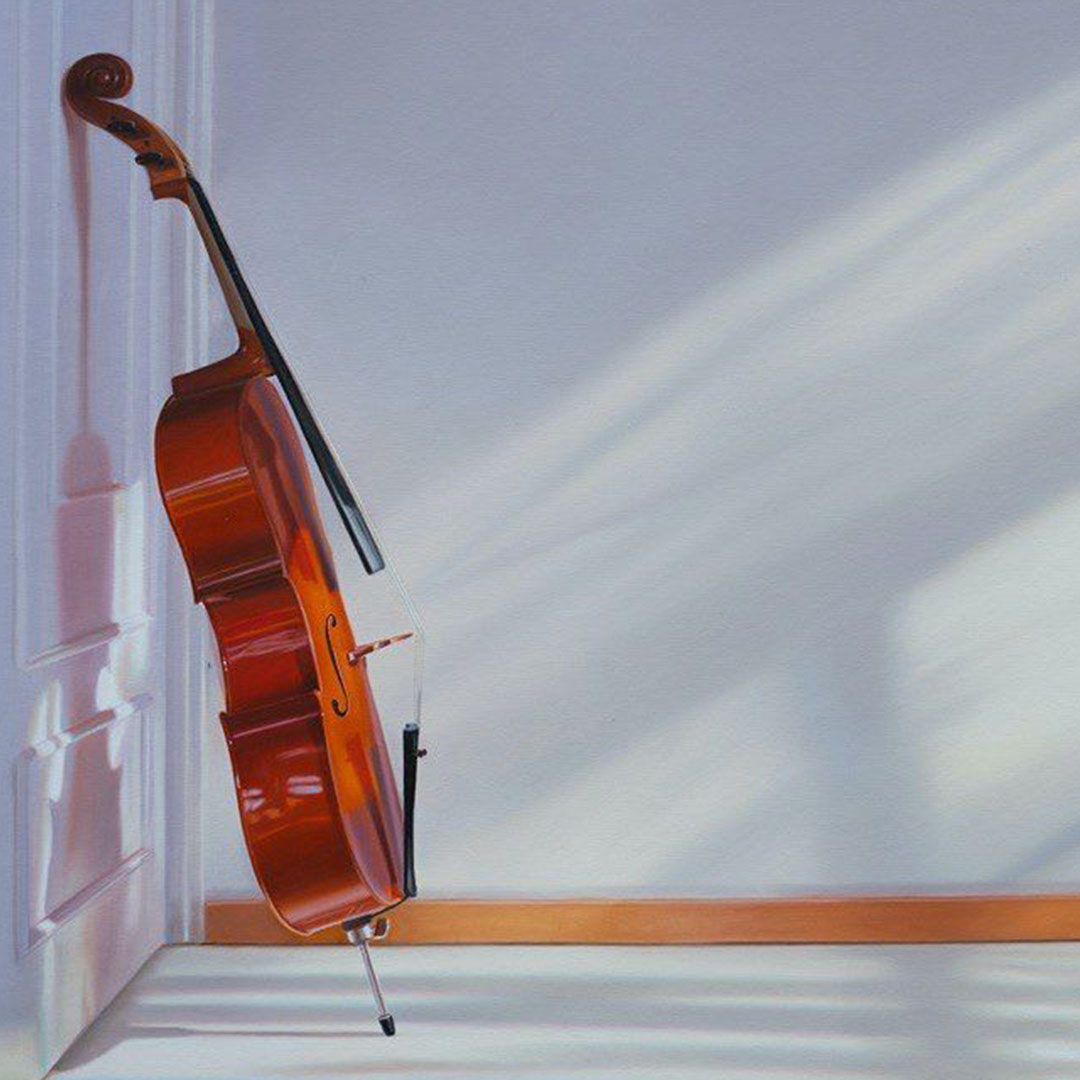 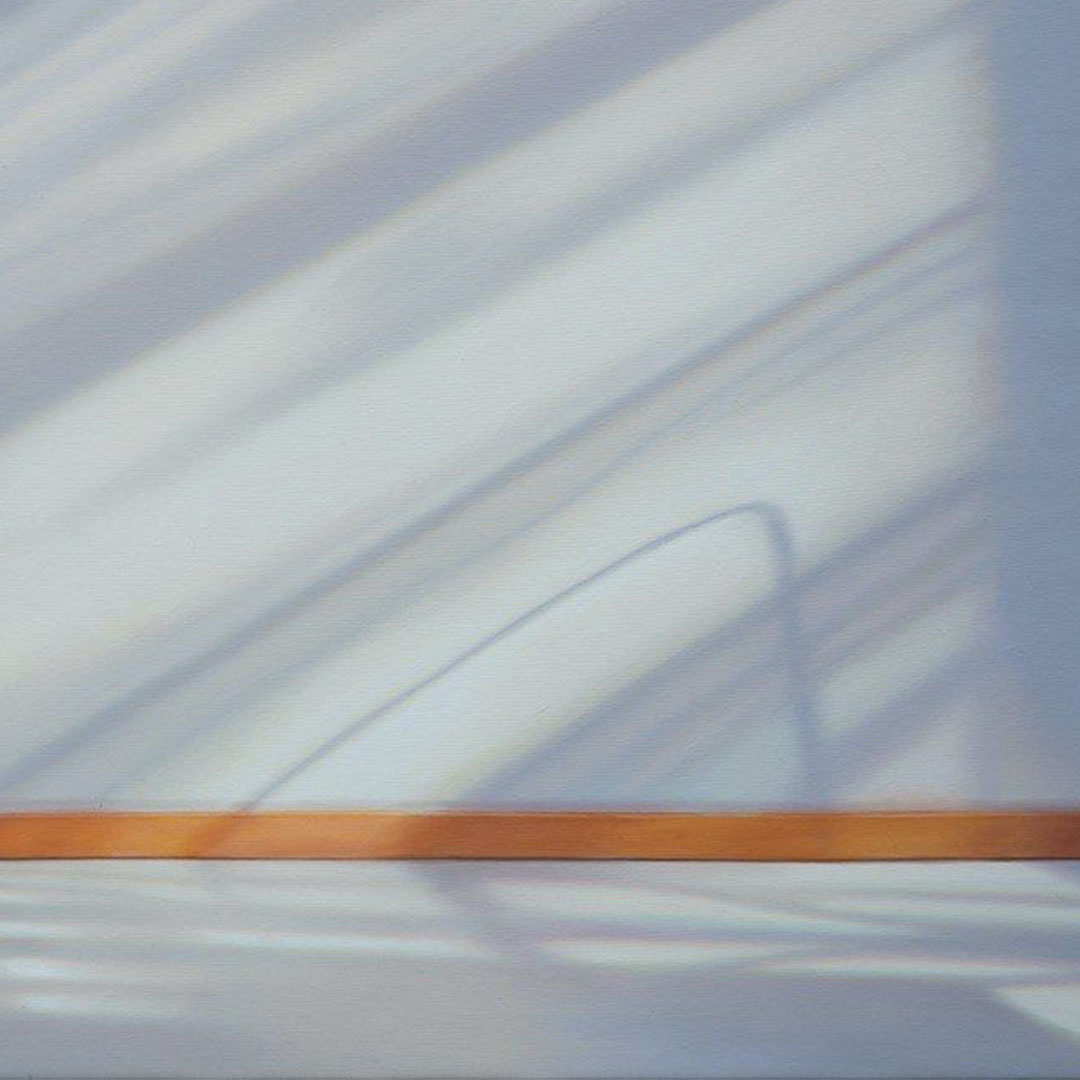 Born in 1965, Edite Grinberga grew up and studied in Riga, Latvia, part of the former Soviet Union. She attended a specialized fine-arts high school and the State Academy of Arts. Her artistic career commenced with installations, sculptures, and theater costumes. In 1990 a radical break in her artistic and personal path occurred when she moved to Berlin, Germany, and dedicated herself to painting. Her son's birth in 1997 initiated another major change to her current style of minimalistic realism with light and shadow as the main subjects. She has exhibited throughout Germany, Switzerland, and in the USA, Latvia, Georgia and Russia.

Light and shadow in their ever-changing dialectic are the core theme of Grinberga’s paintings. They are interiors or still lifes which bathe seemingly commonplace things in a unique fall of light, with shadows cast by objects not seen in the picture. The paintings suggest a human presence only metaphorically, but the persons outside the picture-space and the events occurring before and after the depicted moment are the real protagonists of her work. It is through the medium of light that the flow of time is visualized. The unique and transitory fall of light brings the fragility of the moment into consciousness. This evanescence is sensed as the unexpected reawakening of a poignant memory, bringing back a stream of memories apparently lost. The ultimate goal of Grinberga’s paintings is to strike a chord in the viewer's feelings, and not only to convince aesthetically or rationally. 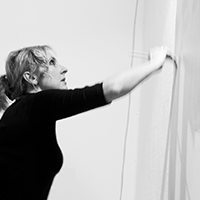 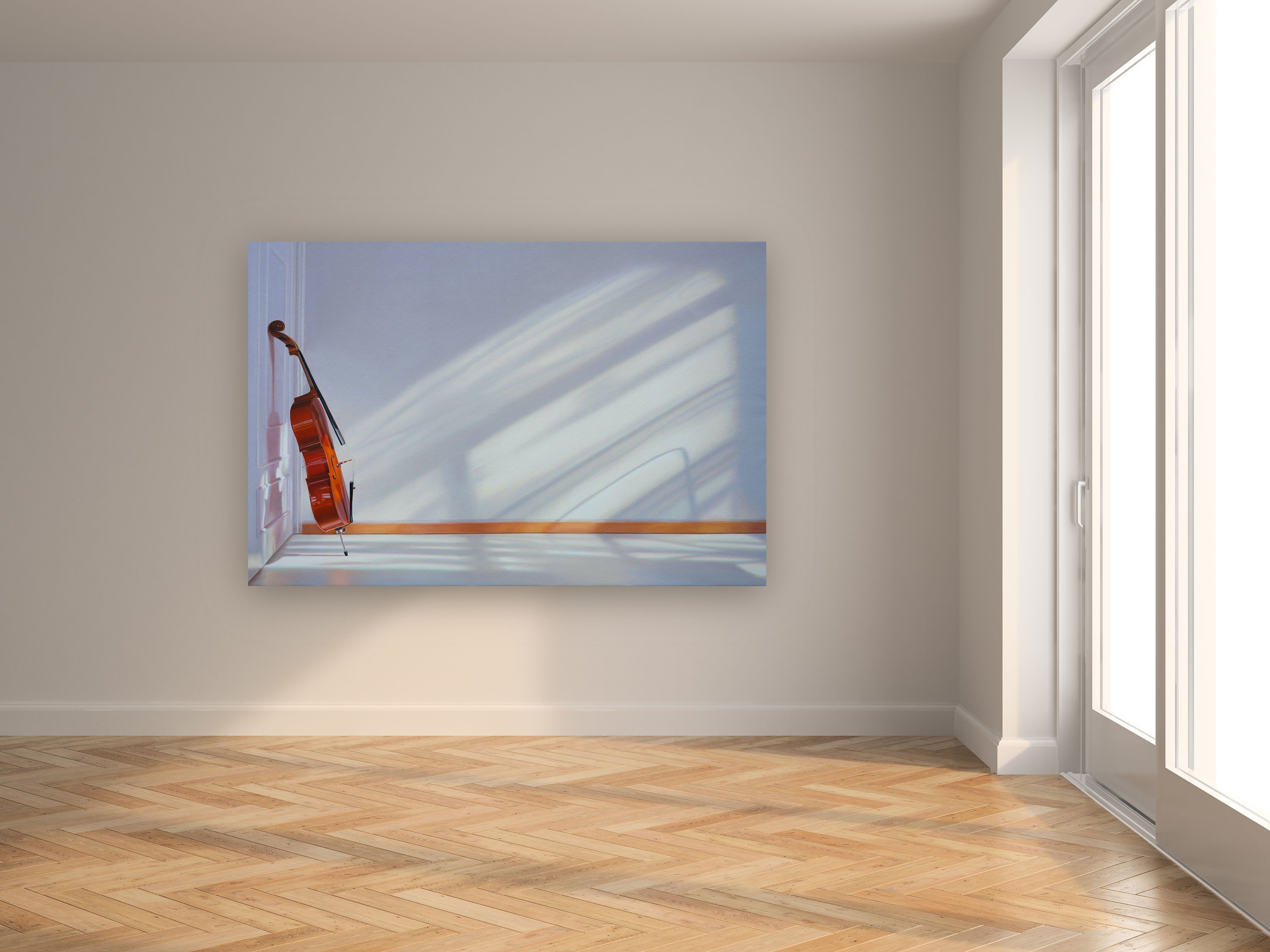