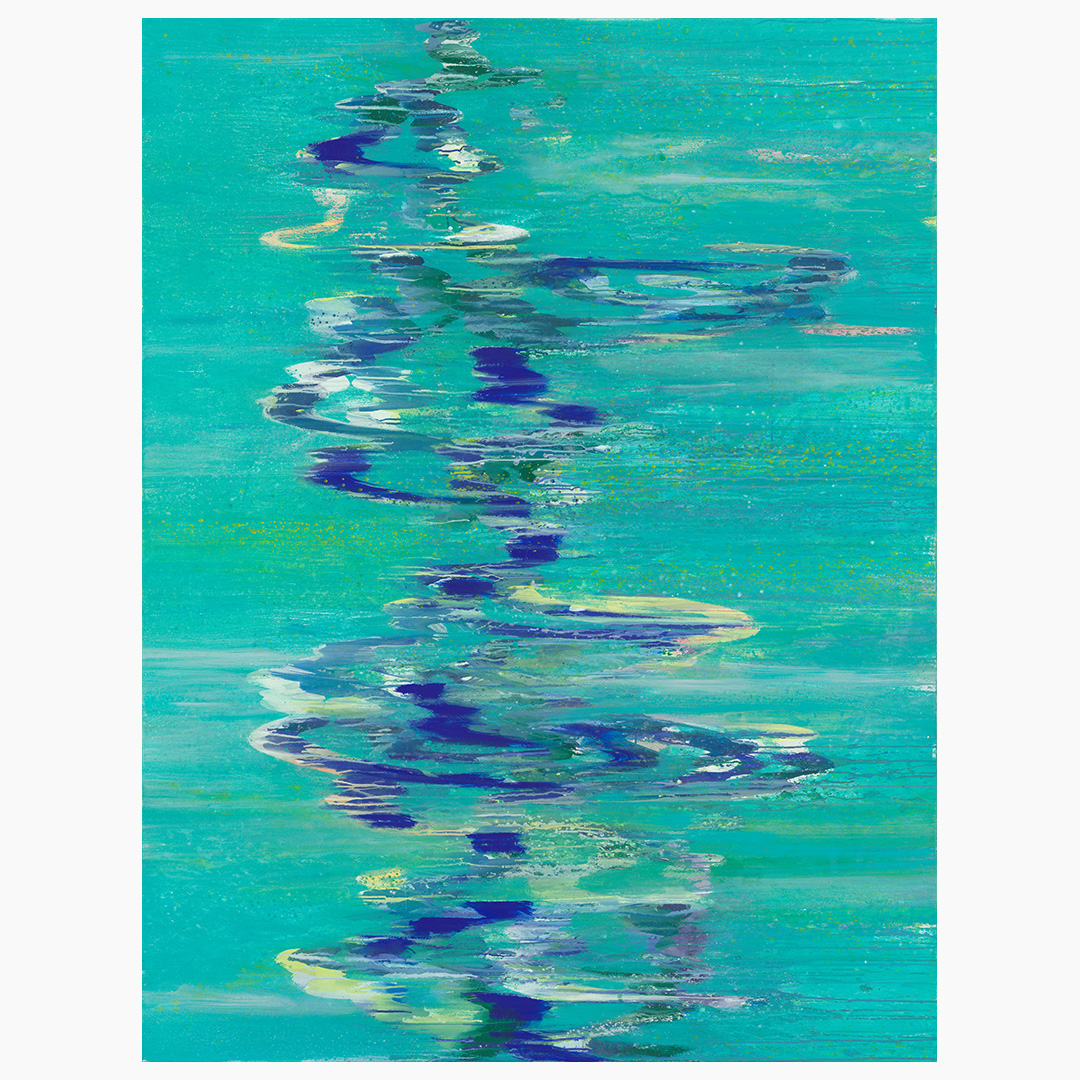 “The water, our natural mirror, shows the reality amplified. What is reflected? Just one stone and everything disappears” (Bernd Zimmer) 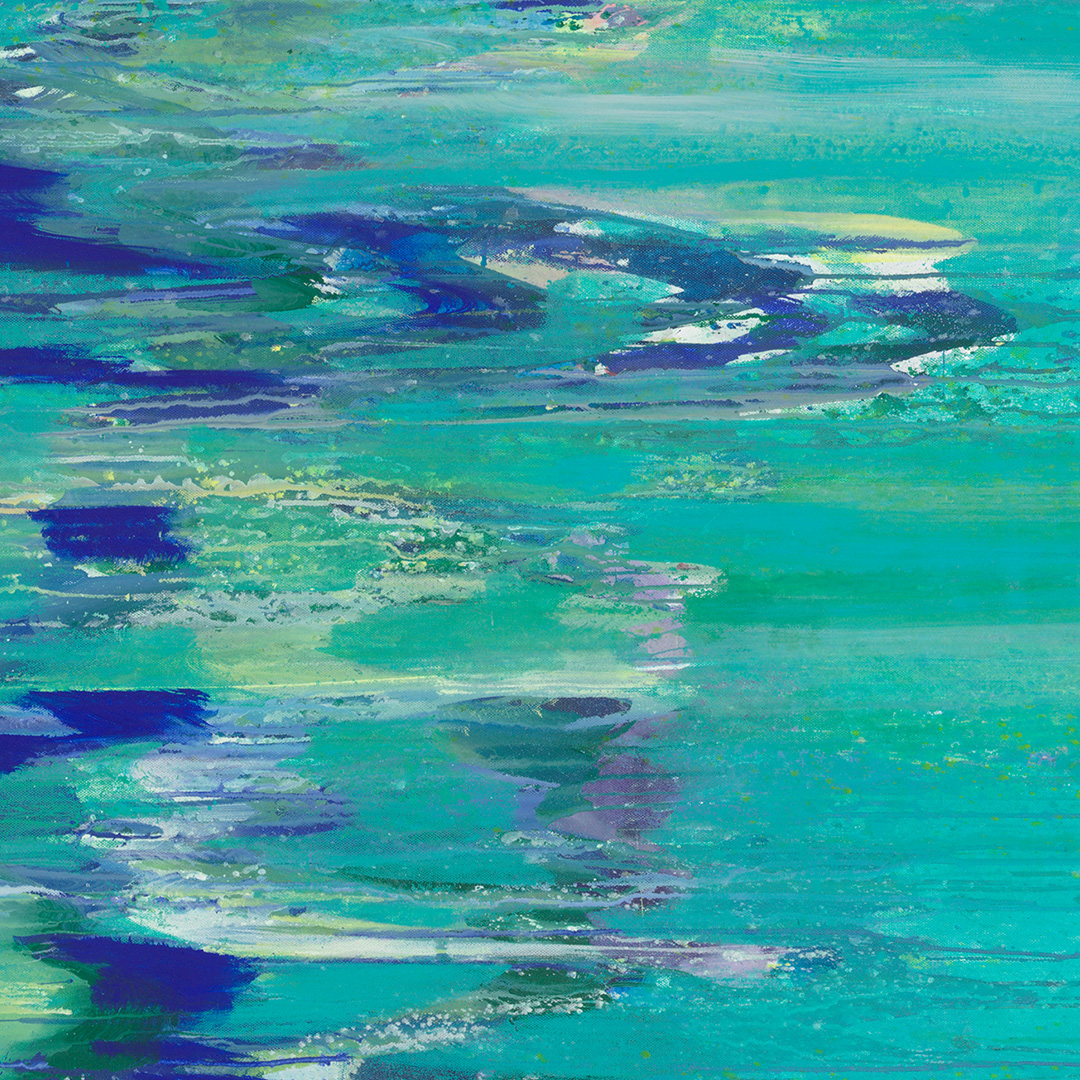 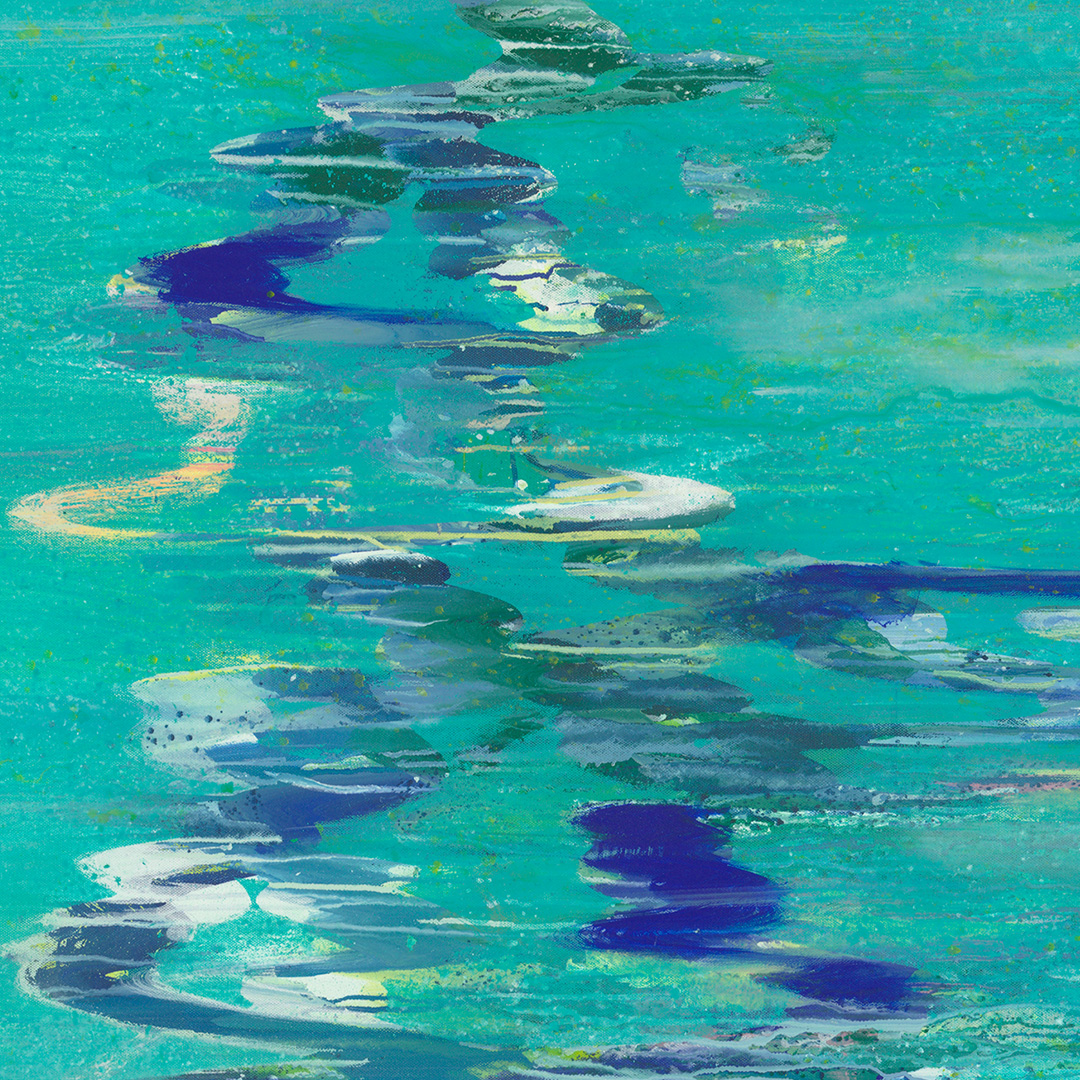 Bernd Zimmer, born in Planegg in 1948, was one of the initiators of the Galerie am Moritzplatz, founded in 1977 in Berlin, and is a representative of "Heftige Malerei". From 1973 he studied philosophy and religious studies at the Freie Universität of Berlin. Numerous trips through Asia and South America, among other places, have shaped Zimmer's work and worldview. His often large-format paintings focus on landscape, initially in deliberate contrast to the big city of Berlin. After a two-year stay in Rome, associated with a scholarship from the Villa Massimo, Bernd Zimmer lives and works in the Upper Bavarian monastery village Polling since 1984. Collected impressions from travel, nature, literature and philosophy are echoed in Zimmer’s colorful works as well as the examination of natural sciences and the cosmos, to which ultimately all forms of existence belong. Bernd Zimmer's work encompasses painting, woodcut and sculpture and can be experienced in numerous national and international collections and exhibitions. The artist’s vision of a cross-cultural work of art in the midst of unique nature has become reality with the STOA169 column hall, which opened in 2020 and unite columns by internationally renowned contemporary artists under a common roof. 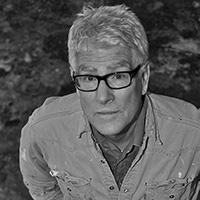 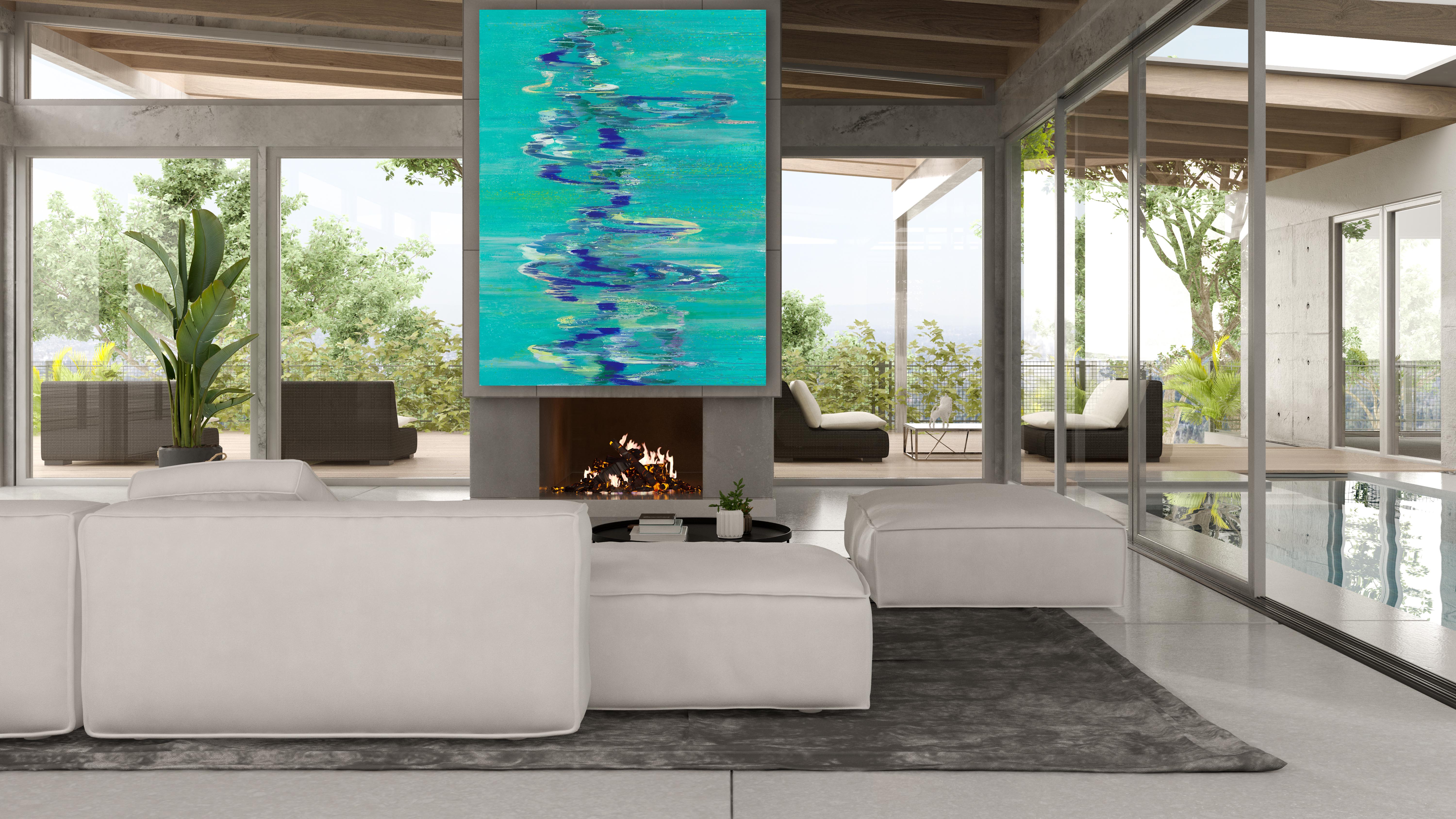