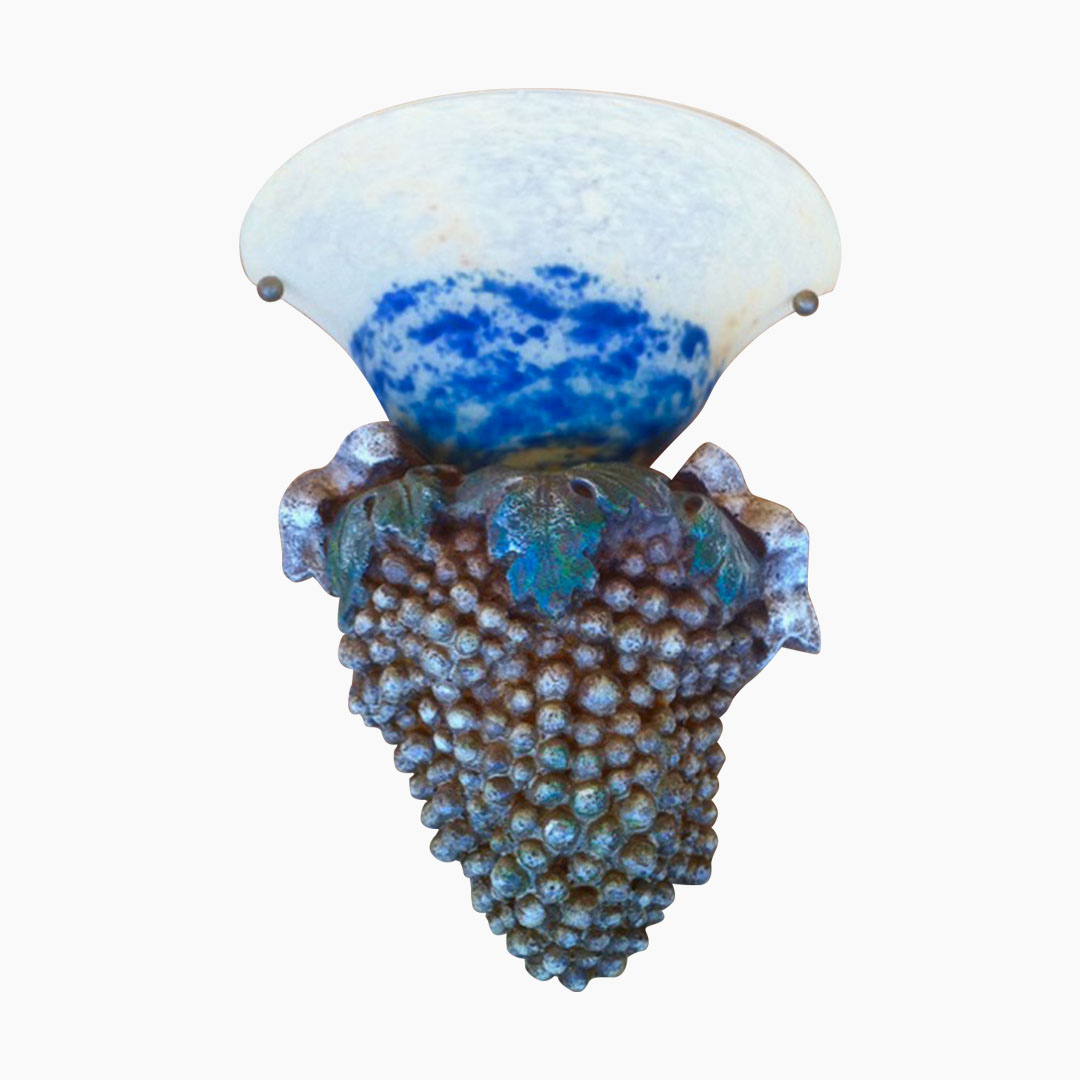 Made in France 1995. Three matched, handmade unique wall lamps. The shades are of pate de verre glass with mostly blue and some yellow pigments. The basis, displaying grapes, is made out of not breakable resin. Regular E27 sockets suitable for common LED bulbs, electricity working.

Condition: excellent, glass with no cracks or chips. 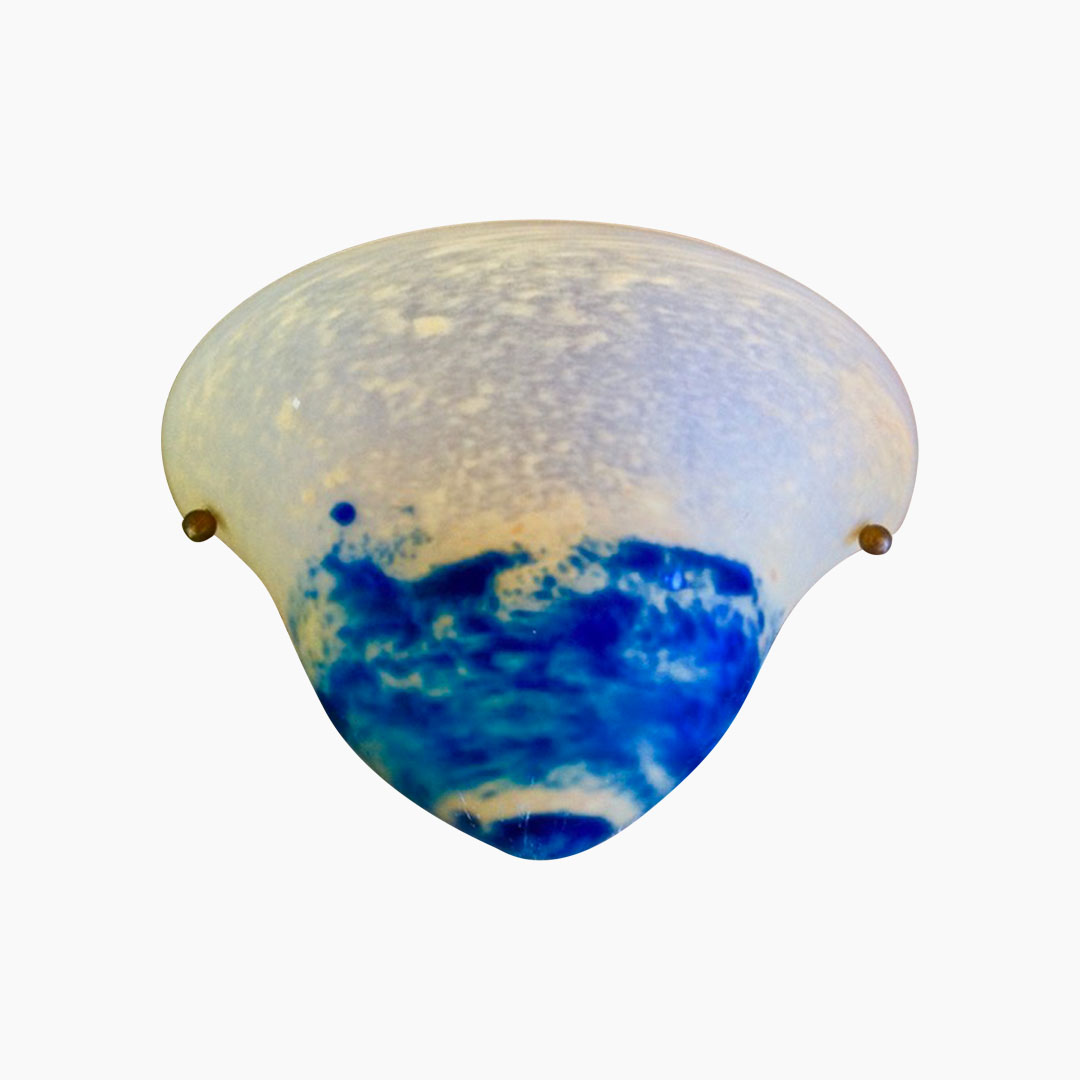 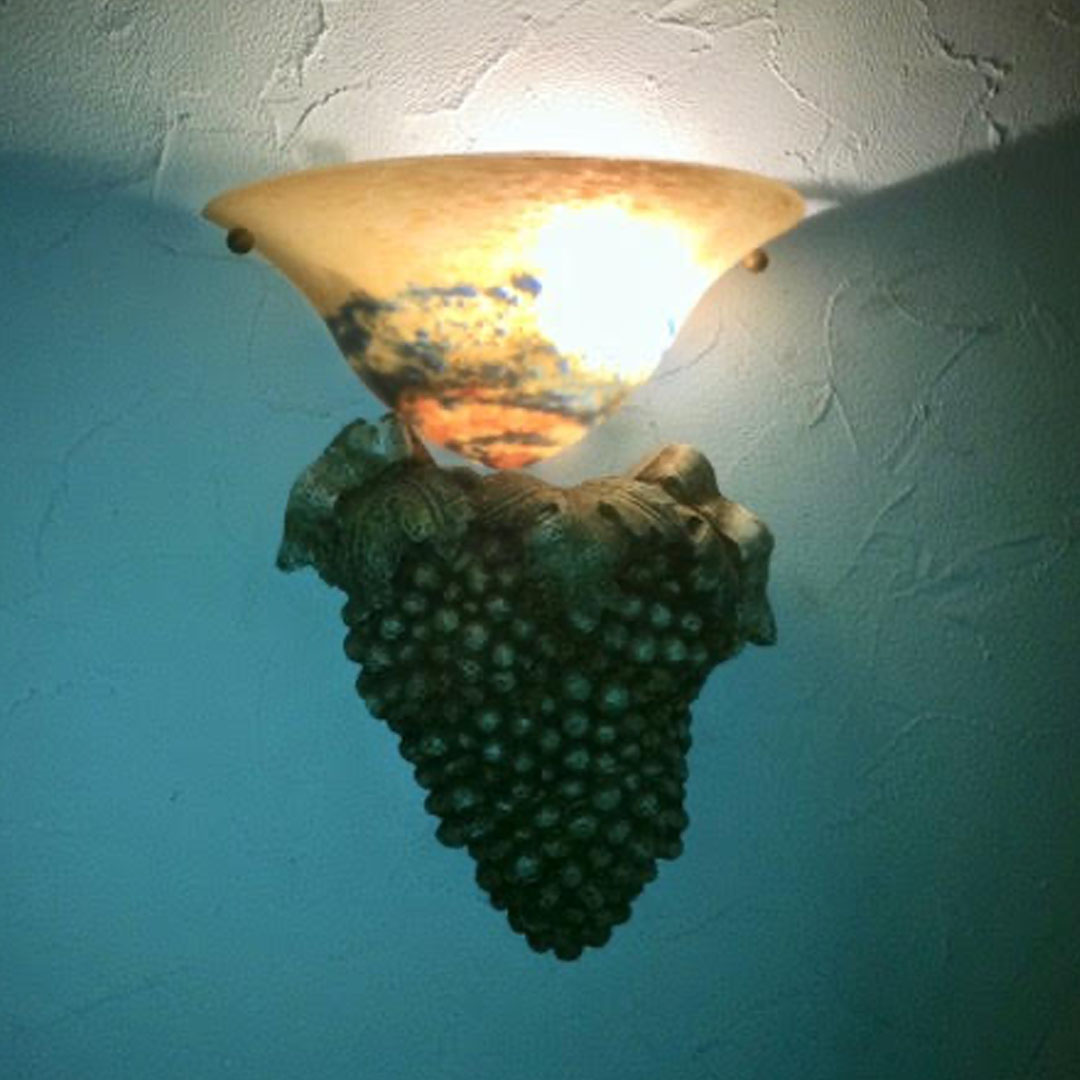 Art Nouveau is a major, European-wide movement of arts and design lasting from 1890 – 1920. It can be viewed as avant-garde of that time. Despite its international orientation, Art Nouveau is characterized by many national variations: Art Nouveau in the German-speaking area, called “Jugendstil” according to its first publication in the art journal “Die Jugend” (youth) in 1895, Wiener Sezession in Austria, Art Nouveau in France, Modern Style in England, Stile Floreale in Italy, and Arte Modernista in Spain. Many Art Nouveau artists were influenced by symbolism, yet used a more modern design language influenced by natural forms. Many avant-garde movements, such as Expressionism in Germany, are without Art Nouveau unthinkable.

The combination of arts and life was the purpose of that movement, which primarily was meant to serve the beautification of every day’s life in response to industrialization and mass production, as well as to historicism that was perceived as anachronistic. Art Nouveau called for traditional crafts and a contemporary design language inspired by nature. Art Nouveau is characterized by the following elements: decorative, “flowing“ lines, floral ornaments, geometrical forms, and symbols. In addition, it was affected by the new way of thinking. Art was understood by the primacy of beauty, empathy and emotions. Thus, each artwork was designed to get an intimate relationship with its viewer.

Most important artists of Art Nouveau include Gustav Klimt in Austria, Aubrey Beardsley in U.K., and Franz von Stuck in Germany. Concerning architecture Antoni Gaudí in Spain, and design lamps, glasses or furniture Louis C. Tiffany in the U.S., and Émile Gallé as well as Muller Fères in France are still widely admired. 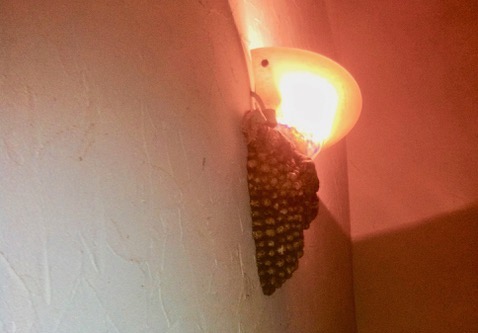