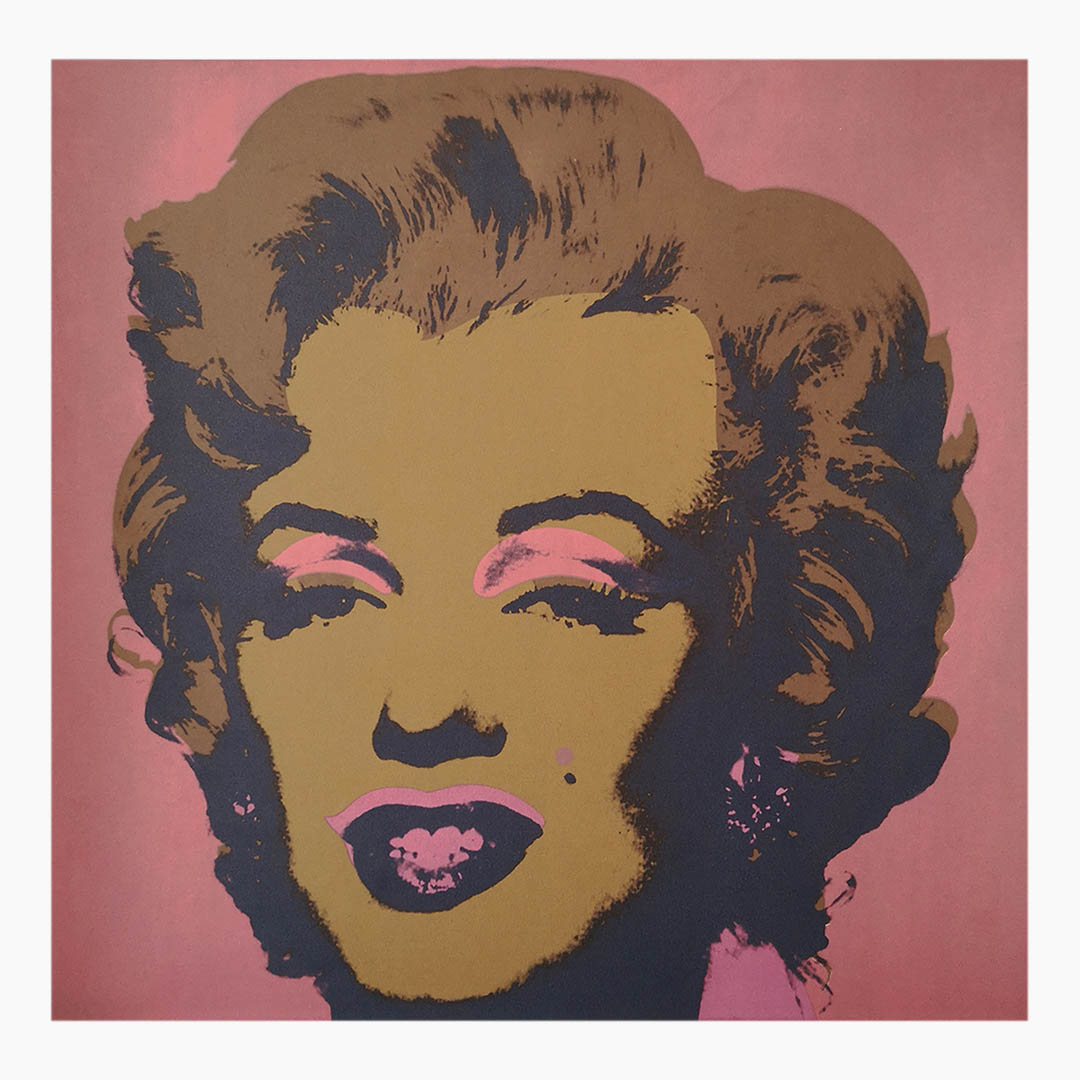 “Marilyn” is one of the most wanted artworks in the world, based on Warhol’s and Marilyn’s extraordinary personalities. Marilyn Monroe was a movie superstar. Moreover, she was the icon of female beauty in the glamorous 1960s, briefly married to the most famous sport professional at that time, the baseball star Joe DiMaggio. Her dramatic death, presumed suicide, following an unhappy relationship as fiancée of the former President of the USA, John F. Kennedy, brought her an almost mystical status. 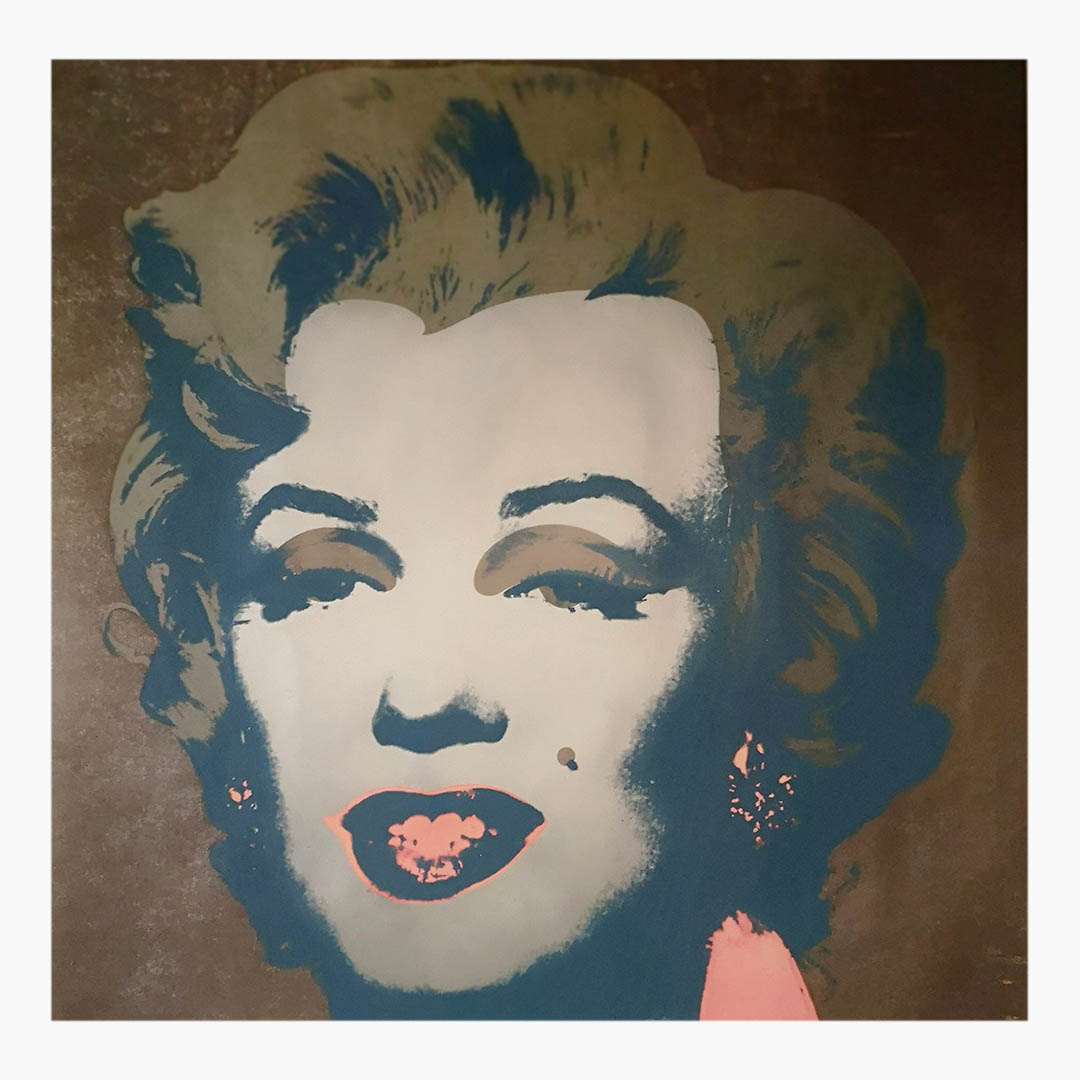 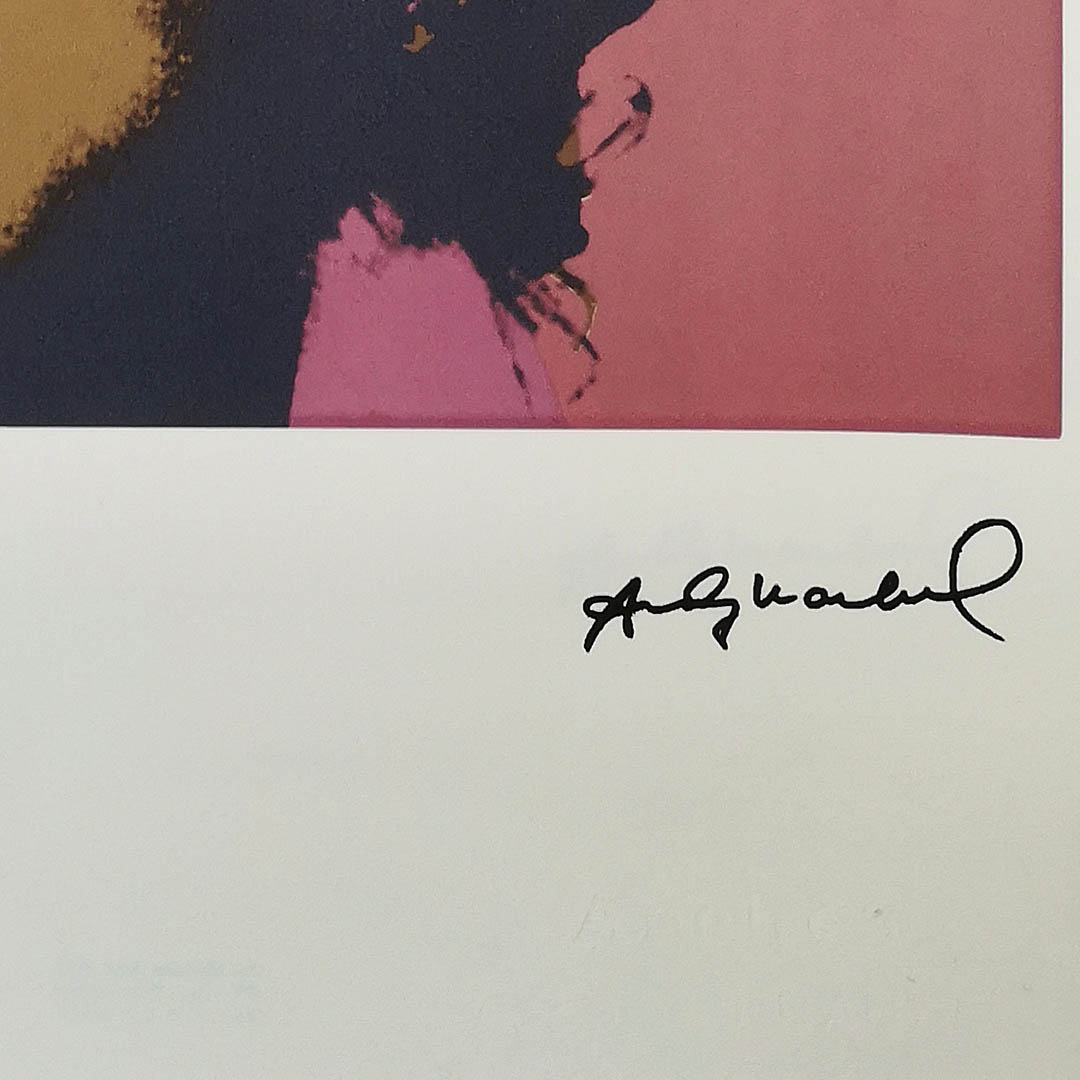 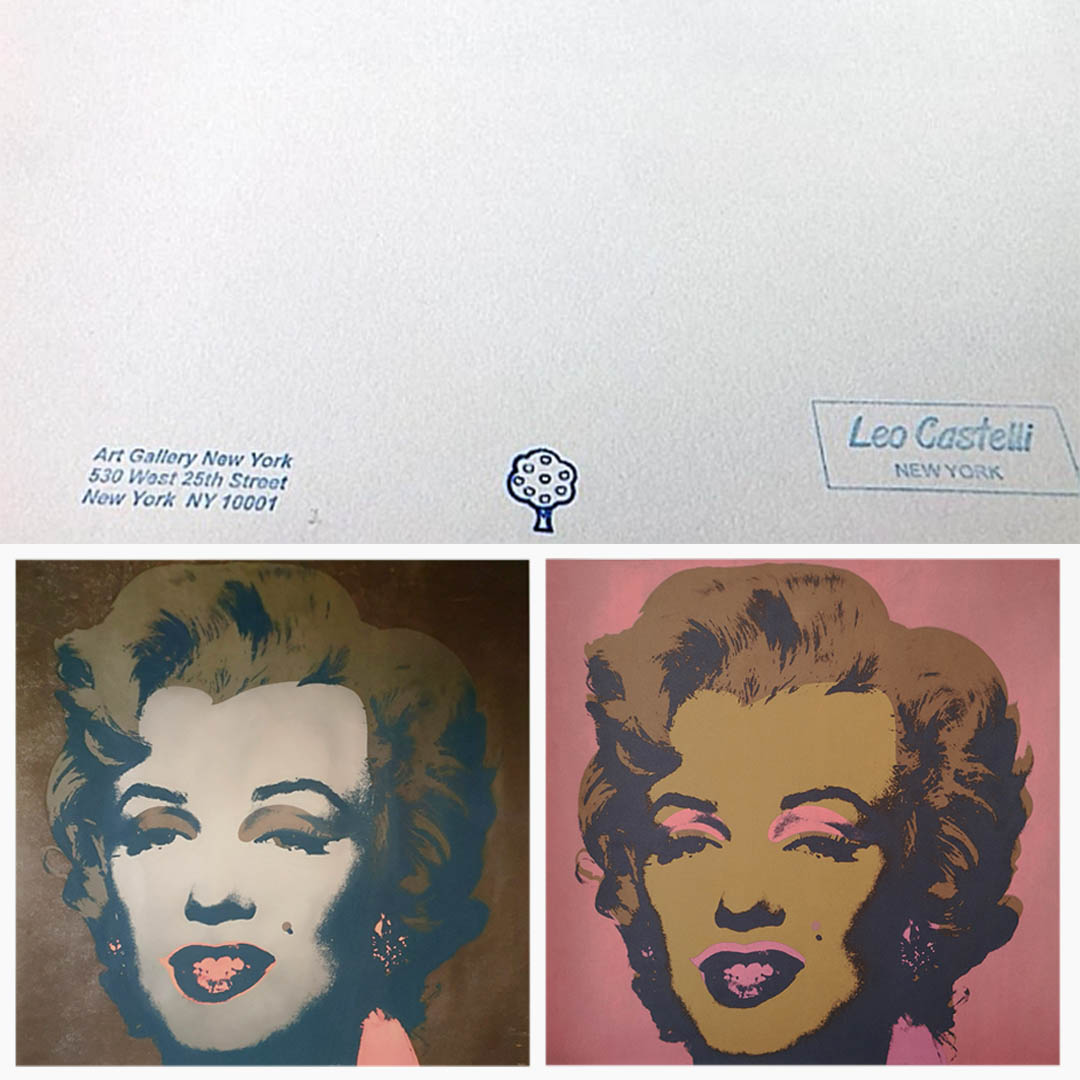 Andrew Warhola, known as Andy Warhol (1928 – 1987) was born and raised in Pittsburgh, USA. Later, he lived and worked in New York. Initially he pursued a successful career as commercial illustrator.

Eventually, he became the leading figure in the global visual art movement of last century’s 60s known as Pop Art where pop is the simple abbreviation of “popular”. In his works, he explored the relationship between artistic expression, commercial advertising (his professional origin) and celebrity admiration that started to flourish in the 1960s, still entertaining the common people today. His work includes a broad variety of media, including painting, silkscreen printing, lithography, photography, film, and sculpture. Some of his best-known works include the silkscreen paintings “Campbells’s Soup Can” (1962) and “Marilyn” in all kinds of colors (1962). His New York studio, “The Factory”, revealing the nature of “his” artworks, became a well-known gathering place that brought together distinguished intellectuals, artists, musicians, Hollywood celebrities, and wealthy supporters. His enormous creativity provided the ideas which had to bring into life by craftsmen/women in his factory. He never did one artwork with his own hands. Yet, his outstanding talent for marketing ensured their rise in value.

In the late 1960s, he managed and produced the avantgarde rock band „The Velvet Underground”. He authored numerous books, including “Popism: The Warhol Sixties”. He lived openly as gay many years before their liberation campaign lasting until today. He died at the early age of 58. The Andy Warhol Museum in his native city of Pittsburgh is the largest museum in the United States dedicated to a single artist. Many of his creations are very collectible and highly valuable. The highest price ever paid for a Warhol painting is US$ 105 mn for a 1963 artwork on canvas entitled „Silver Car Crash”. 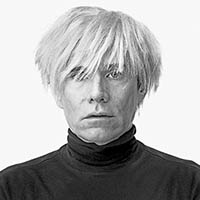 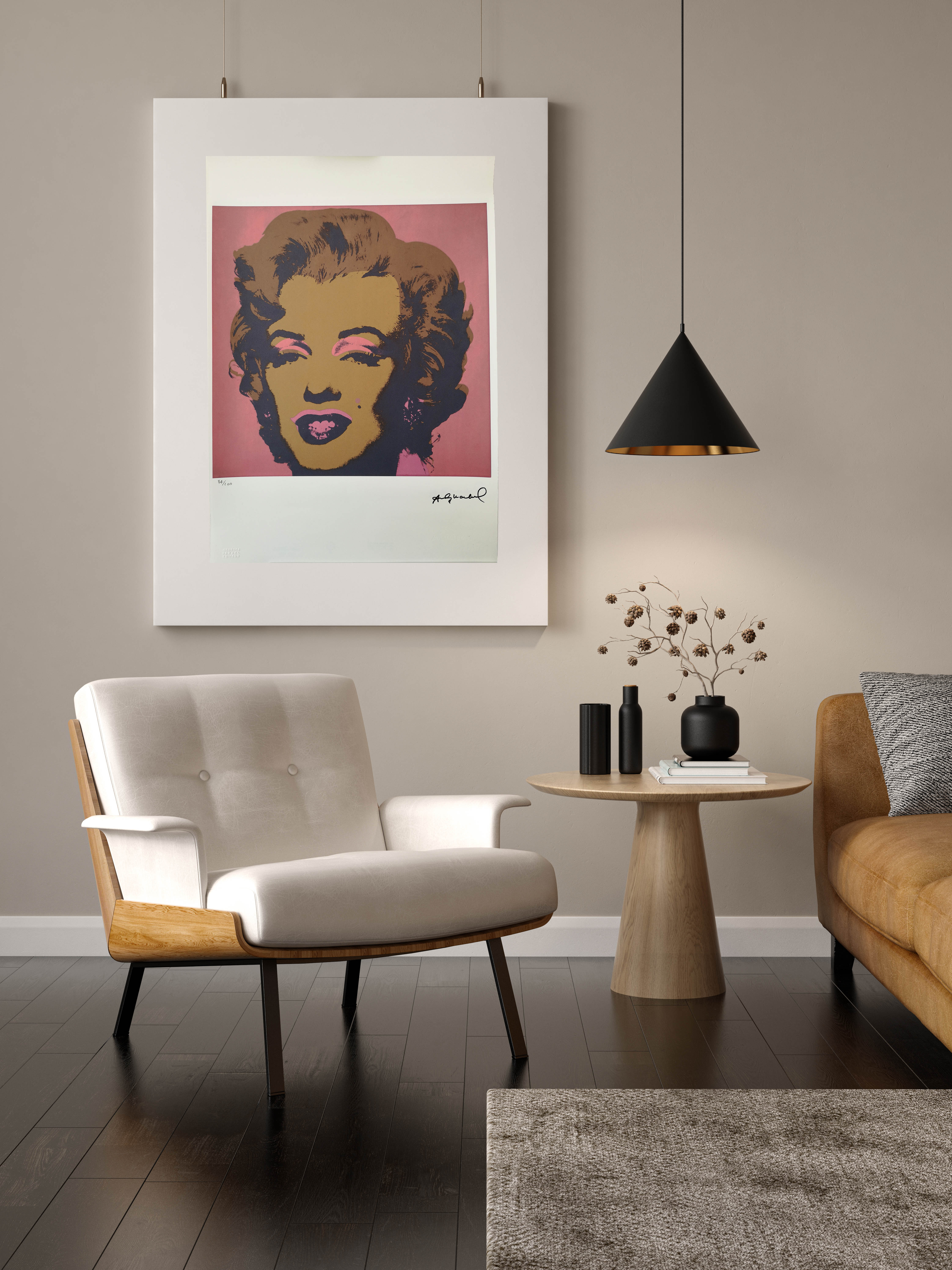